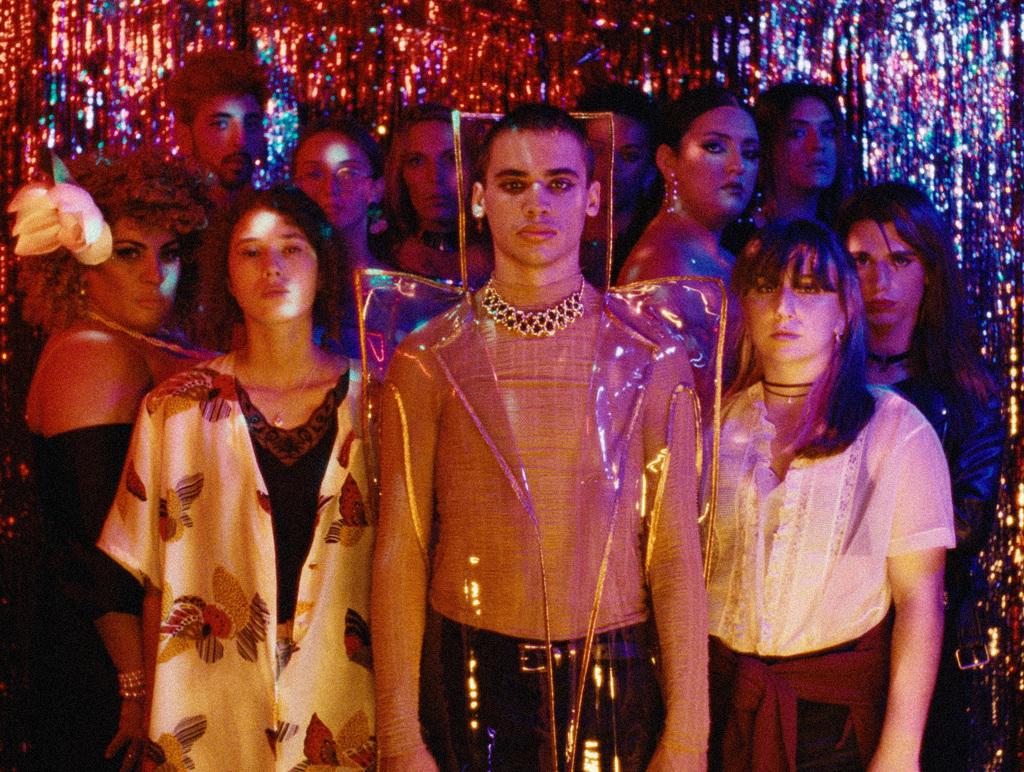 Ana was born in São Miguel, an island in the middle of the Atlantic Ocean ruled by religion and traditions. Growing up as the middle child of a family of three with her mother and grandmother, Early Ana realized that girls and boys were given different tasks. Through her friendship with Luis, her queer best friend who loves dresses as much as pants, Ana questions the world that is promised to her. When her friend Cloé arrives from Canada, bringing with her the glowing days of youth, Ana embarks on a journey that will take her beyond the horizon. Filled with desire and freedom, the light of Wolf and Dog will reveal to Ana the right sea for her to sail. Wolf and Dog is the enchanting ode to the island's queer community where the twilight glow crosses the immense Atlantic Ocean. 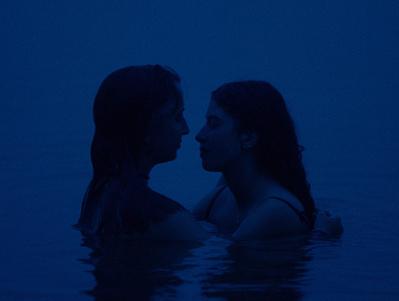 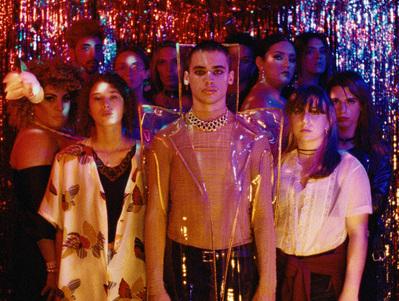