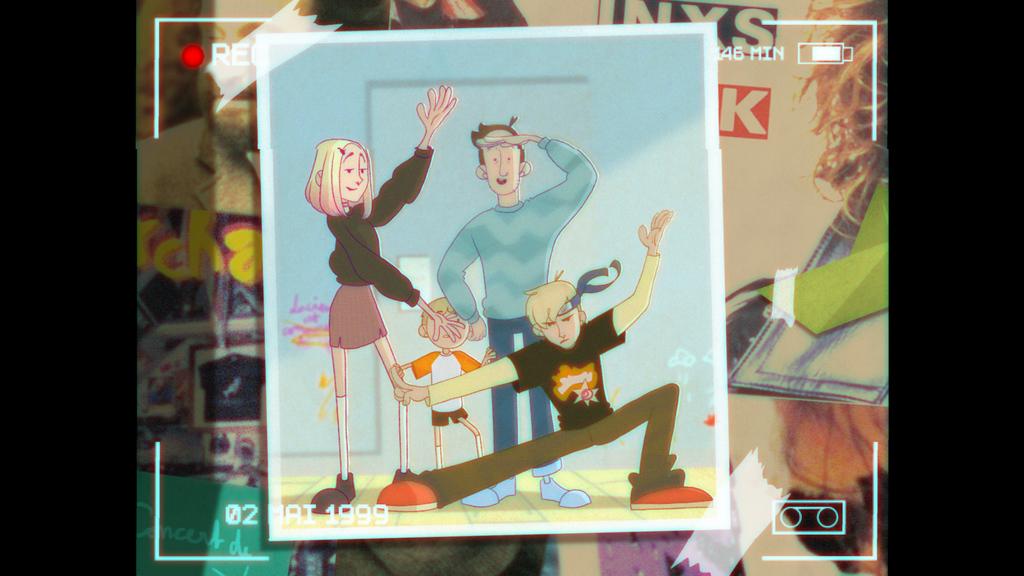 Eight-year-old Lucien has too big an age gap with his siblings, made up of his two older brothers and  one older sister. The rule of the house is the ban on playing on the family computer before the age  of 12. Lucien uses this ban as a pretext to intrusively film his siblings with his camcorder, in the hope  of feeling integrated. Little by little, he depicts the successive departures of his sister and then of his  now adult brothers. All that remains is him, who still does not have access to the computer. On his  12th birthday, he decides to turn his camcorder back on to film the first time he uses the computer,  without knowing what to expect. 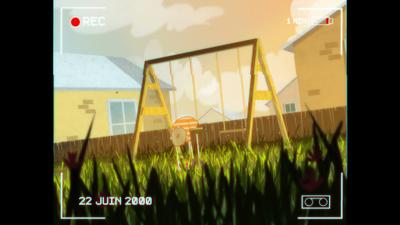 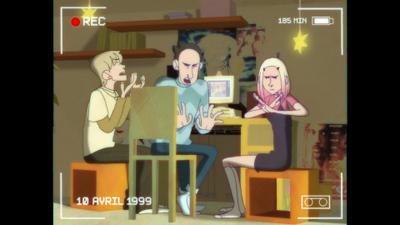 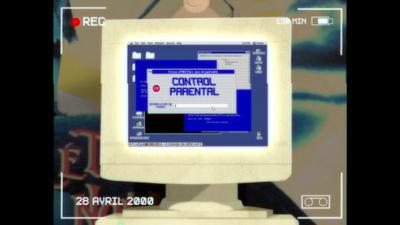 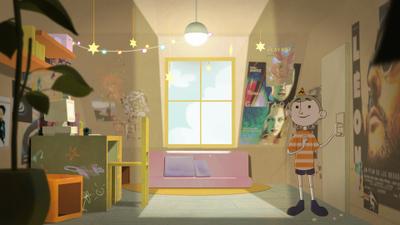 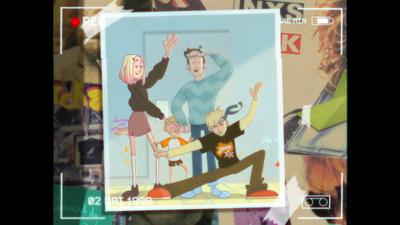 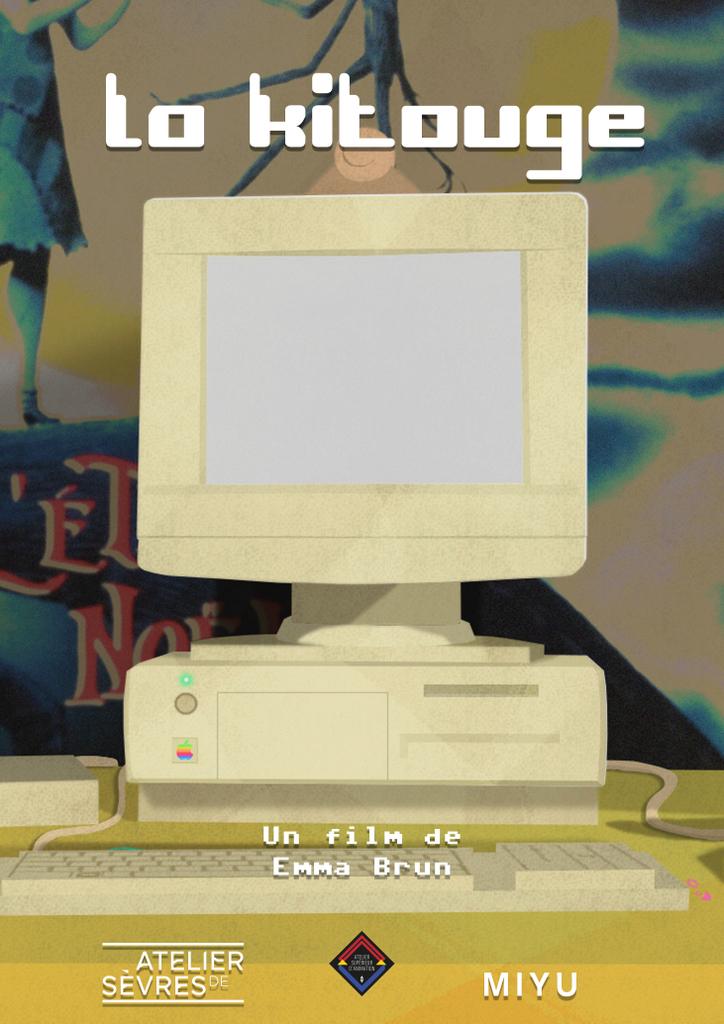