In the heart of the Alps, in a wild and majestic setting between France and Switzerland, Sterenn Peiry, a Swiss police captain who has been scarred by life and is slowly putting herself back together after a family tragedy, must team up with a French counterpart to track down the Edelweiss Killer: a serial killer who is rampant on both sides of the border, leaving behind corpses in macabre scenes. While investigating this dark case, Sterenn learns that her son, Jeremy, has accidentally run over and killed his girlfriend. This is a new tragedy for the captain, who once again sees her life fall apart and refuses to lose the only child she has left. Ready to do anything to protect him, even if it means crossing the line, Sterenn decides to cover up the accident by imitating the Edelweiss Killer's staging. A cover-up that could prove risky if the serial killer is arrested... How far will Sterenn go to save her son?

Broadcast in September 2022 on France 3. 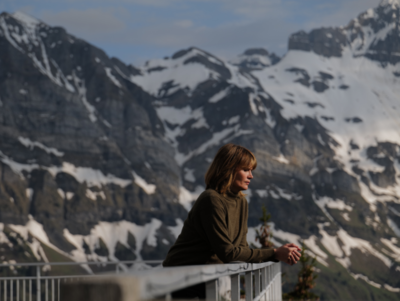 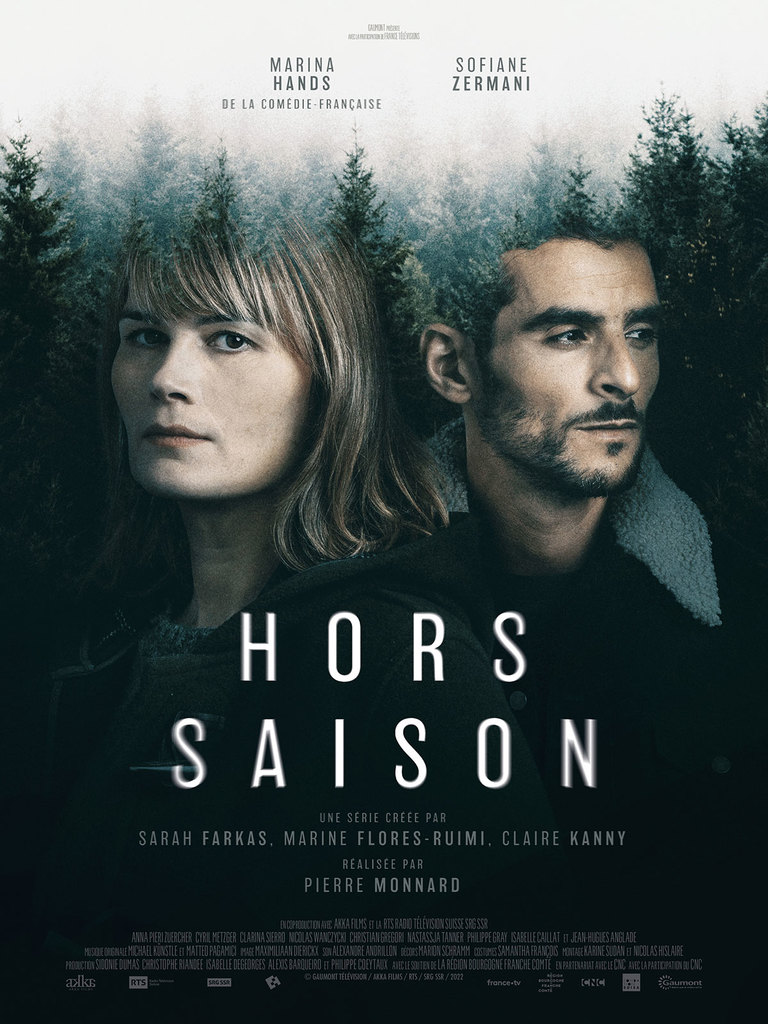