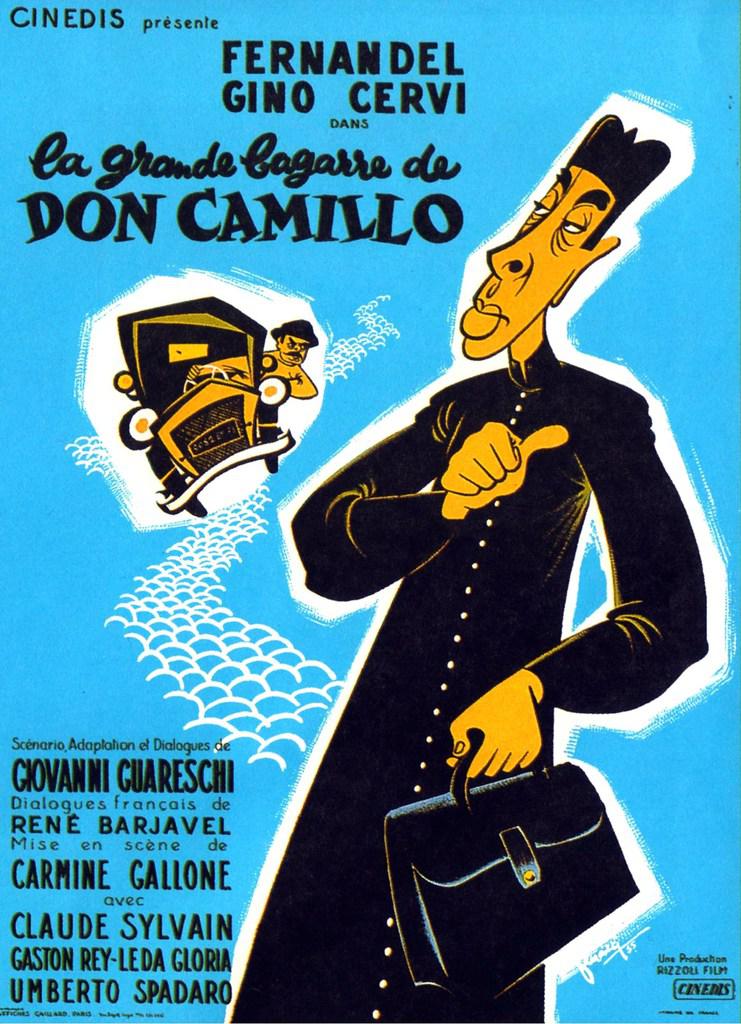 Don Camillo e l'on Peppone was the third in a series of film comedies based on characters created by Giovanni Gareschi. Fernandel and Gino Cervi return as, repectively, resourceful Italian village priest Don Camillo and his friendly enemy, Communist mayor Peppone. This time, the two adversaries are pitted against each other in a local election, even though neither one wants to win. Don Camillo comes out on top by promising to help Peppone pass an important qualifying exam, in exchange for a new church construction project. 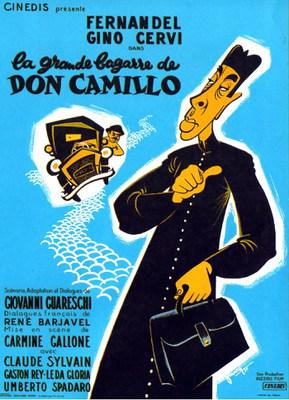 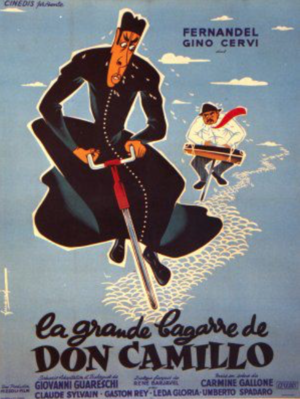