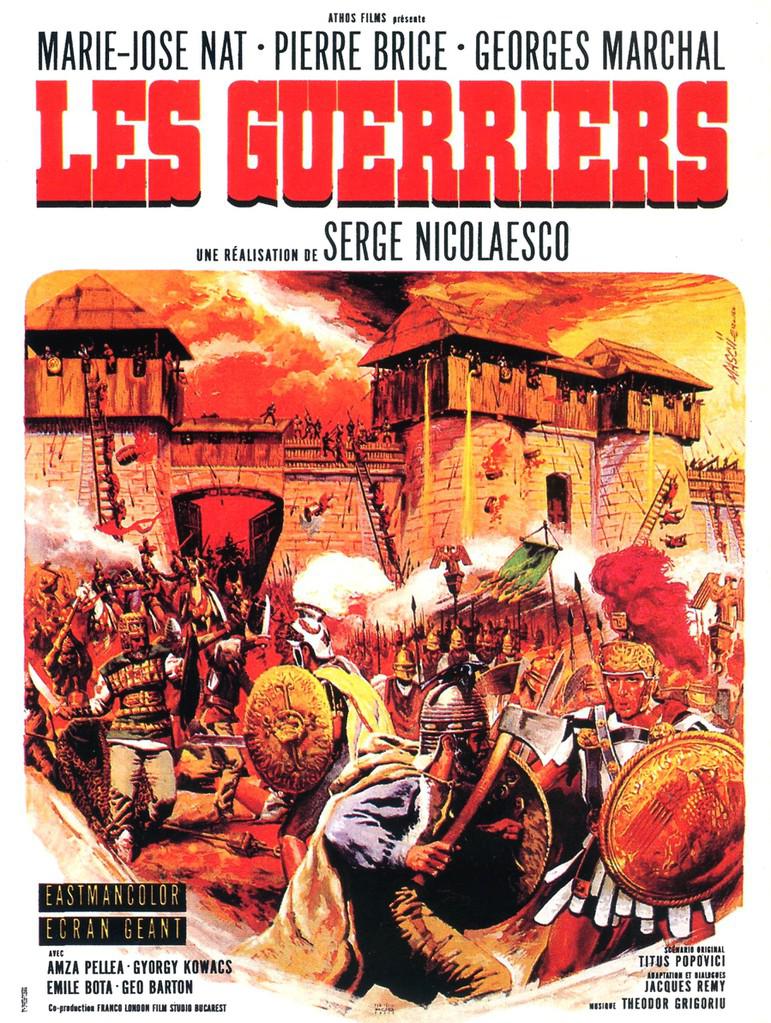 The great King of Dacia, Decebal (Decebalus), is disposed to make the ultimate sacrifice in order to keep the integrity of his people. His own son, Cotyso, is given to the god Zamolxis to the dismay of the King and his daughter Meda. Septimius Severus a young roman devoted to his adopted country, must make the choice between his blood origins and the culture he was raised to. 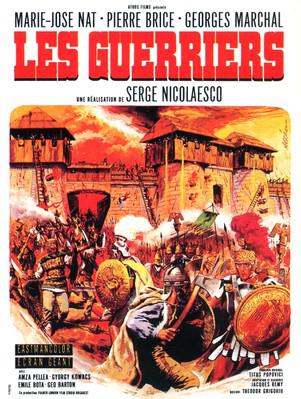 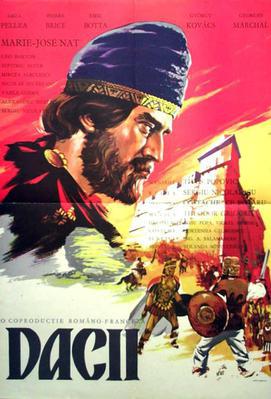