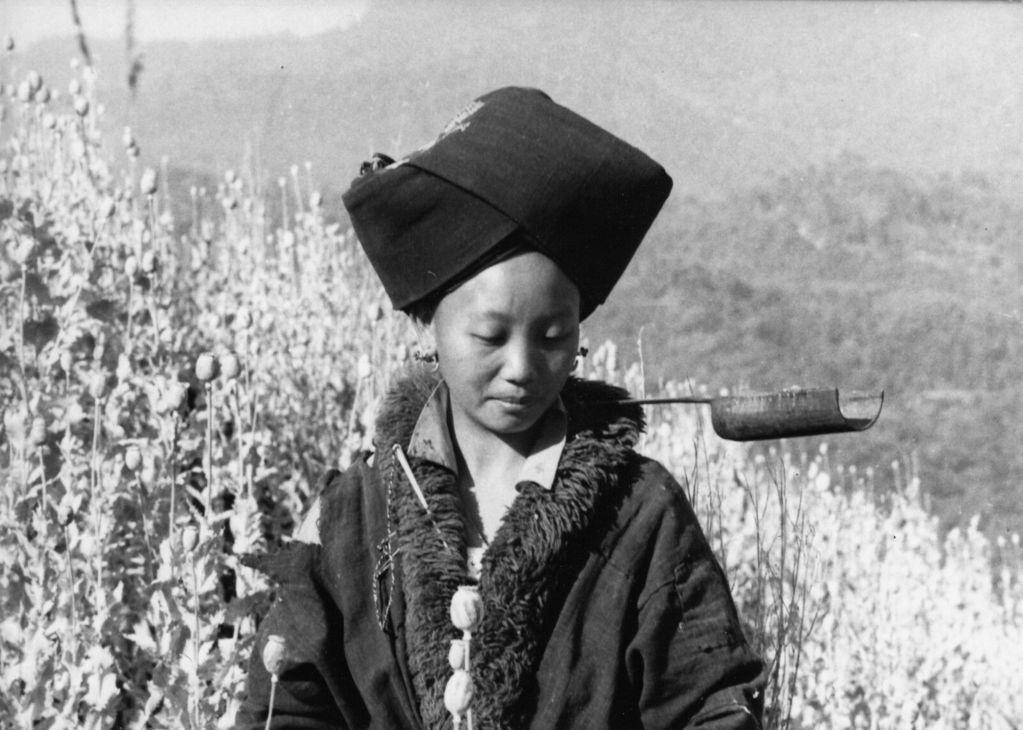 A young reporter goes in search of one of the most mysterious armies in the world, the K.M.T. (also known as the Kuomintang), composed of Chinese nationalists who left their homeland after the communist victory, and who, since 1950, have been living in Burma. In their host country, they deal in opium and heroine while playing a political role and outside some of them engage in espionage in Red China and in counter-guerrilla operations in Thailand. 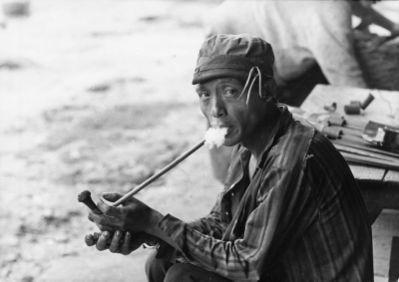 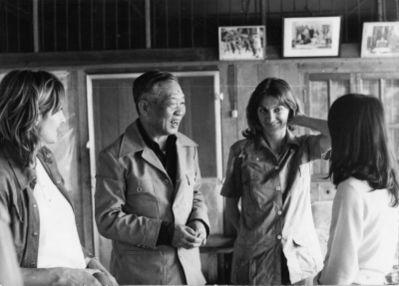 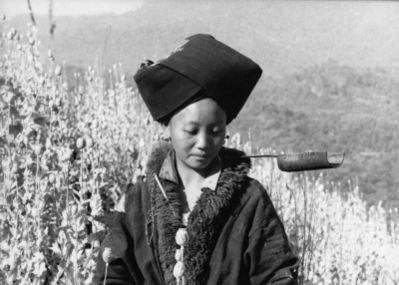 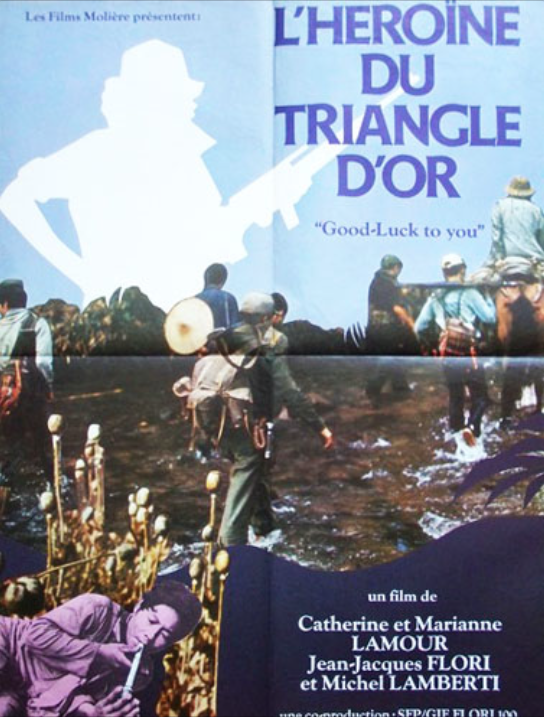