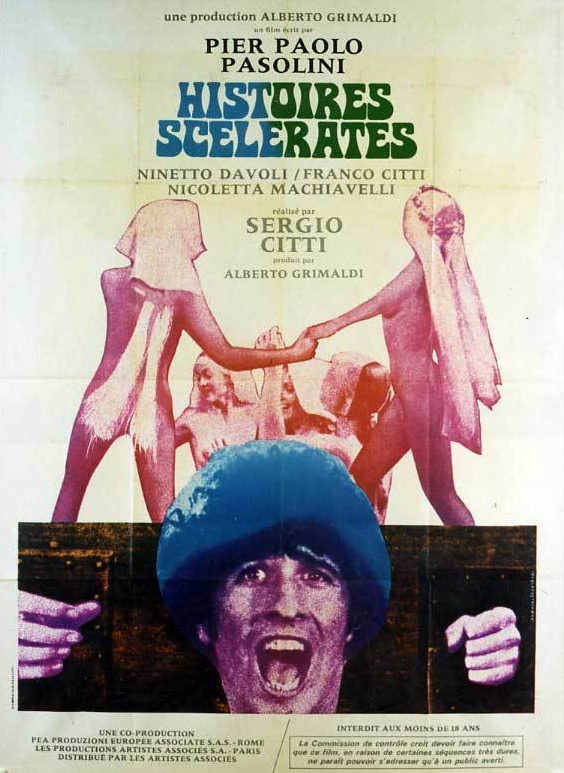 Rome, 1850. In prison, two young men, Bernardino and Mamonne, condemned for murder wait their own death penalty to be executed, and pass their last hours telling each other lust and castration stories (4 flash-blacks). The first story involves a duc and a clergyman castrating themselves, while the lusty duchess and a lusty countrygirl are left alone. The second story is about a Calabrese shepherd who leads his unfaithful wife to eat her lover's testicles, supposing they were from cattle. The third story deals with the castration of a priest by the young man after whom he was lusting. And the last story is about a different sort of menage-a-trois. 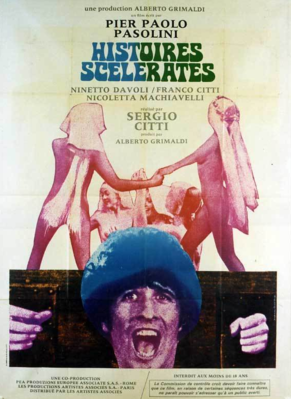 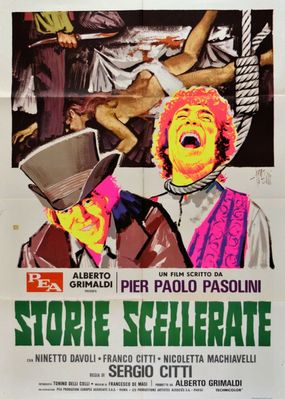