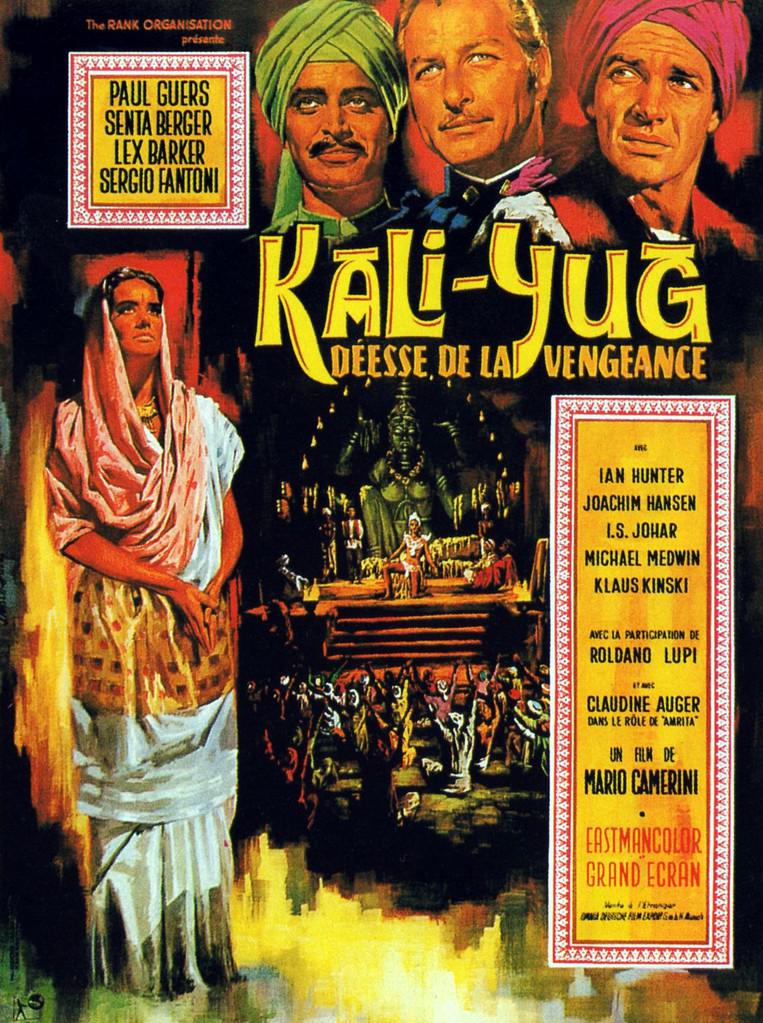 At the end of the 19th century, during the British rule of India, the goddess Kali commits a number of murders, among which the man who was conducting a cargo of serum to a village infected with disease. Worried with the vast number of fatalities that will result from stopping this shipment, Dr. Palmer asks for help from Major Talbot. The Major suspects about the murderer turn onto the doctor, and he must take refuge in the jungle, after faking his own death by a tiger. Help does come in the shapely form of Amrita, a native dancer, who will give him shelter, and will even free him from a gang of robbers. Dr. Palmer still has a number of real and fantastic adventures until he sees an end to his tribulations... sent him by the vengeful Kali. Written by Artemis-9 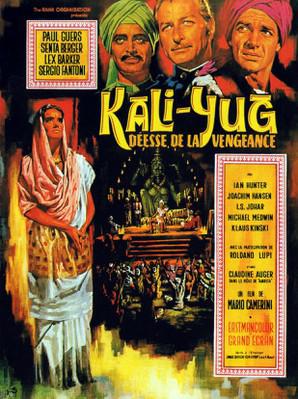 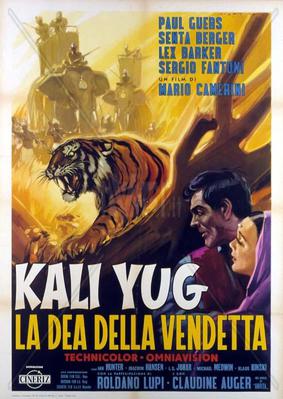