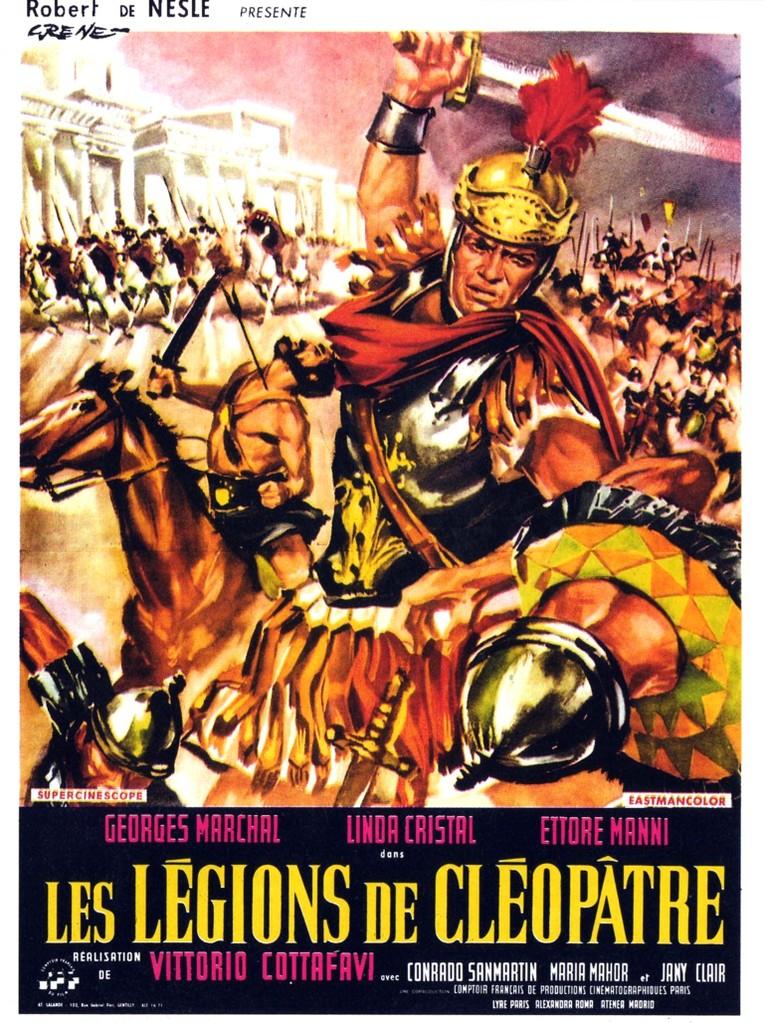 Roman Emperor Octavian rules the empire from Rome, and his rival Marc Antony has taken Egyptian queen Cleopatra as his lover and seized the eastern empire, ruling it from Alexandria. Octavian intends to regain his empire by landing his army at Alexandria, besieging the city and capturing and executing the pair. However, while Octavian's army is bigger than Marc Antony's forces, he and Cleopatra have allies who can come to their aid. Both sides prepare for a final showdown. 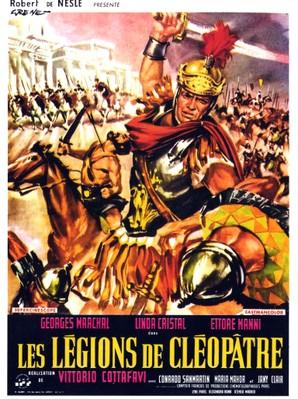 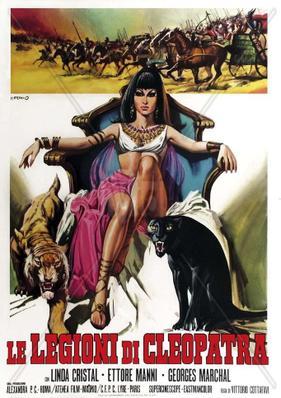