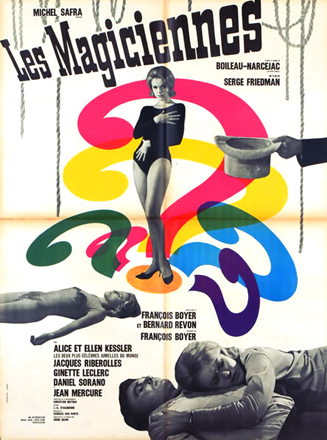 Murder, illusion, and lies form the basis of this convoluted drama that centers around twin sisters and the man that loves one of them. The girls work as a circus illusionist. People love their act because the girls are adept at making the audience believe that there is only one of them. To keep the illusion alive, the girls sign a contract that keeps them publicly separated. A man falls in love with one of the twins without knowing that she has a sister. The other sister becomes terribly jealous of the affair. The man's alcoholic mother is also jealous of the affair and murders one of the twins. Unfortunately, she murdered the wrong one. Meanwhile, news of the murder is kept secret to preserve the illusion. The poor man, in a confused rage, thinking his love to be the jealous twin, kills her. 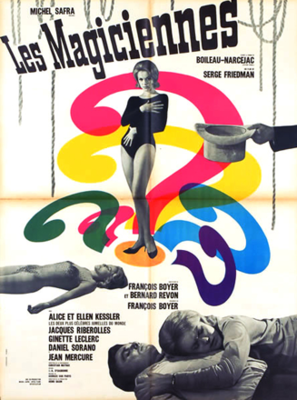 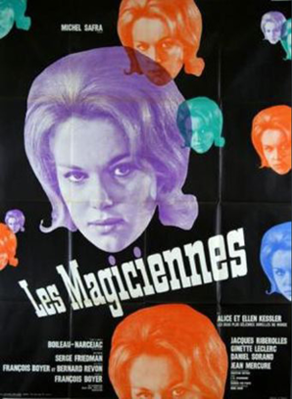