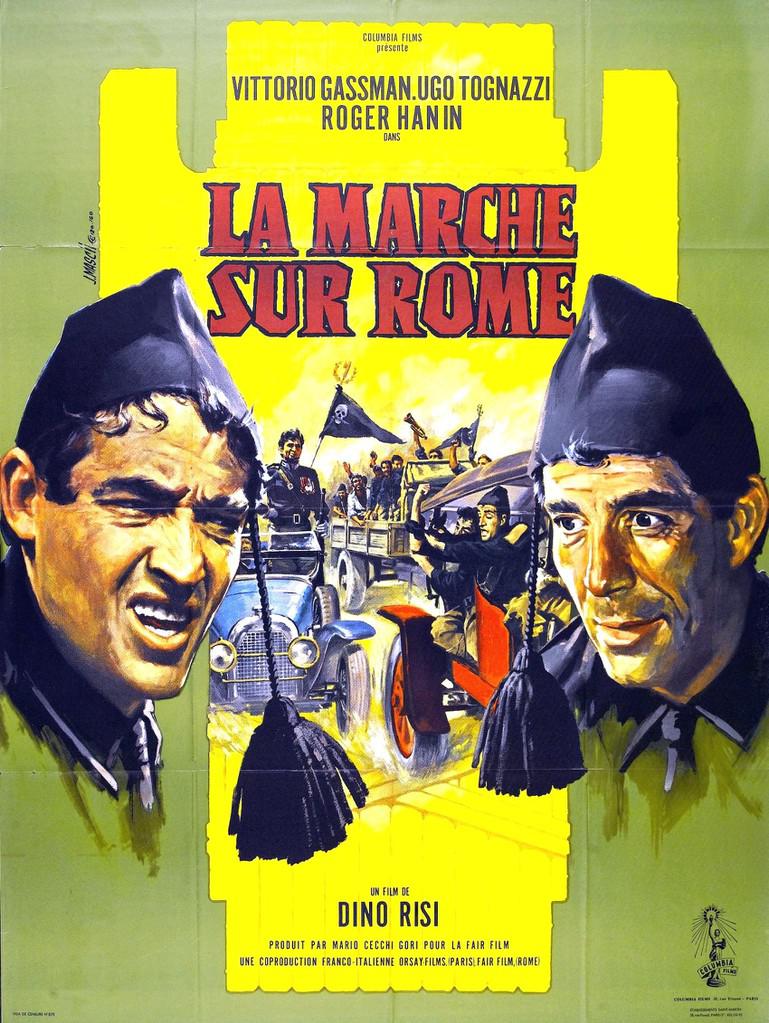 A comedy aimed at describing the March on Rome of Benito Mussolini's black shirts from the point of view of two newly recruited, naïve black shirts. The movie's main theme is the gradual betrayal of all the promises of the fascist party: the two gradually tick all the main points of the fascist program as described on a propaganda flyer every time they are contradicted by practice. In its early stages fascism was a radical republican movement, suspicious of large businesses, nobility and the catholic church (Mussolini himself had been a socialist early in his career, being cast out of the party when his nationalism grew more and more pronounced). When arriving in Rome, and having ticked them all off, they leave the fascist party in the moment of its victory. 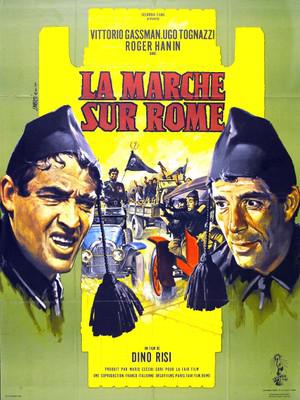 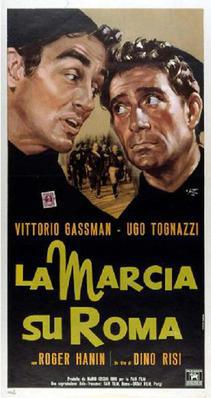