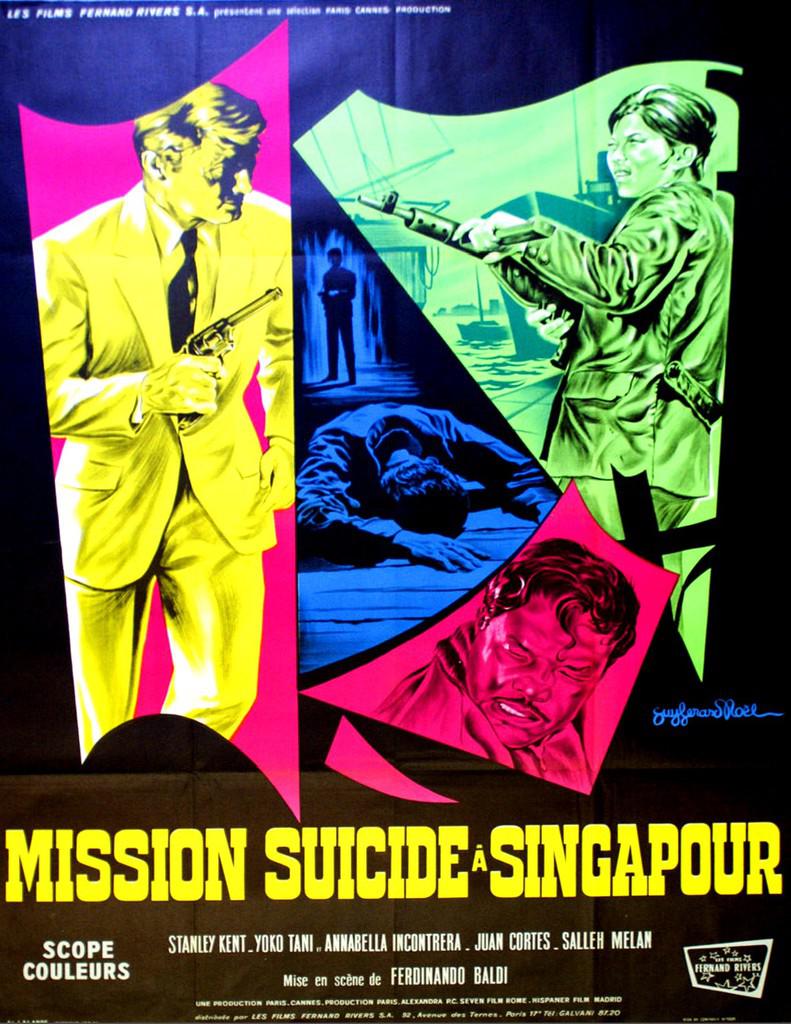 A Chinese scientist, who had just perfected a formula for "an atom bomb the size of a ping-pong ball", goes missing in Singapore. Good guys and bad guys from all over the world are looking for him; American secret agent Kurt Jackson is sent to Singapore to locate him before the bad guys do. His local contacts include Yoko Tani, while the villains include Annabella Incontrera, although she doesn't do much that villainous. 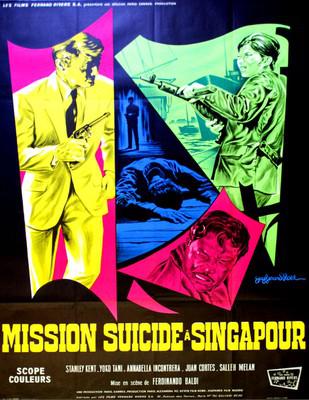 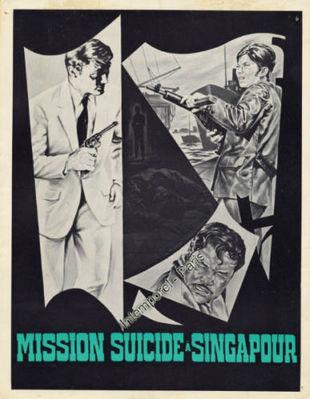