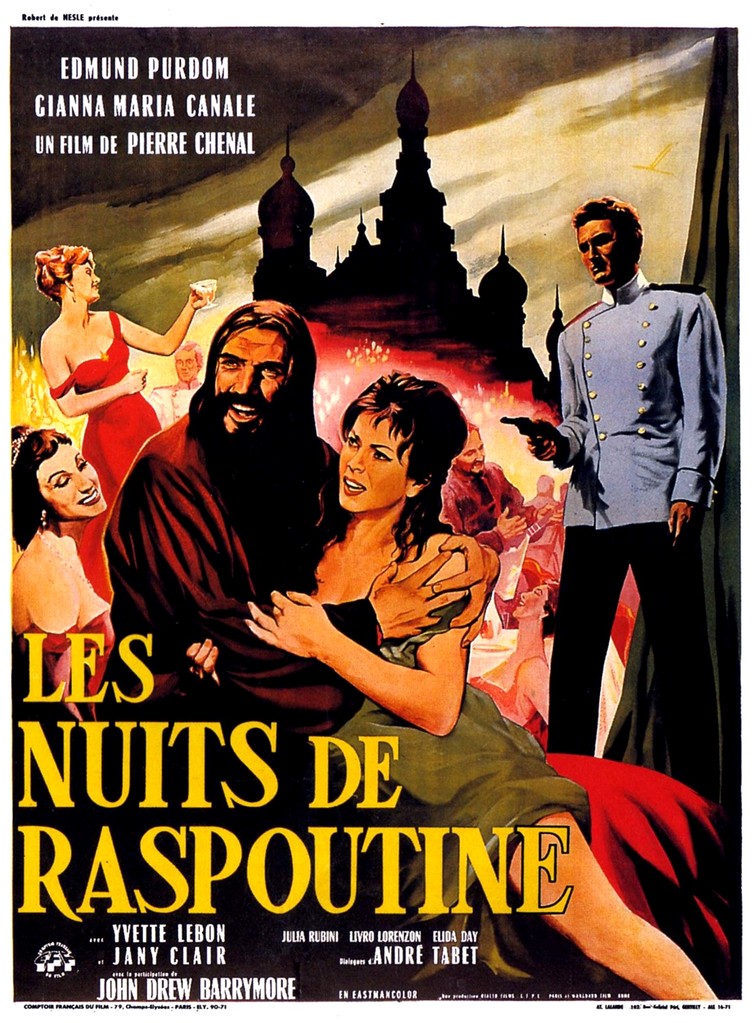 During the last days of Imperial Russia, Rasputin (Edmund Purdom) cures the Czar's daughter and endears himself to the royal family, but he is persecuted by envious and conniving officials who seek his ruin. A young prince (John Drew Barrymore) is given the task of murdering Rasputin, but the conspiracy fails. However, they continue trying to kill him, but he keeps escaping - as if the claims he was a saint were true... However, his manners with the women, noble or not, were certainly not what one would expect from a Christian saint. 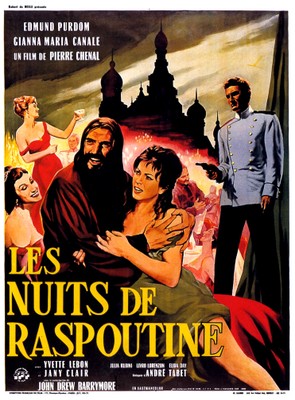 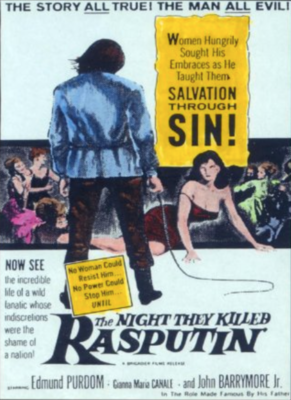