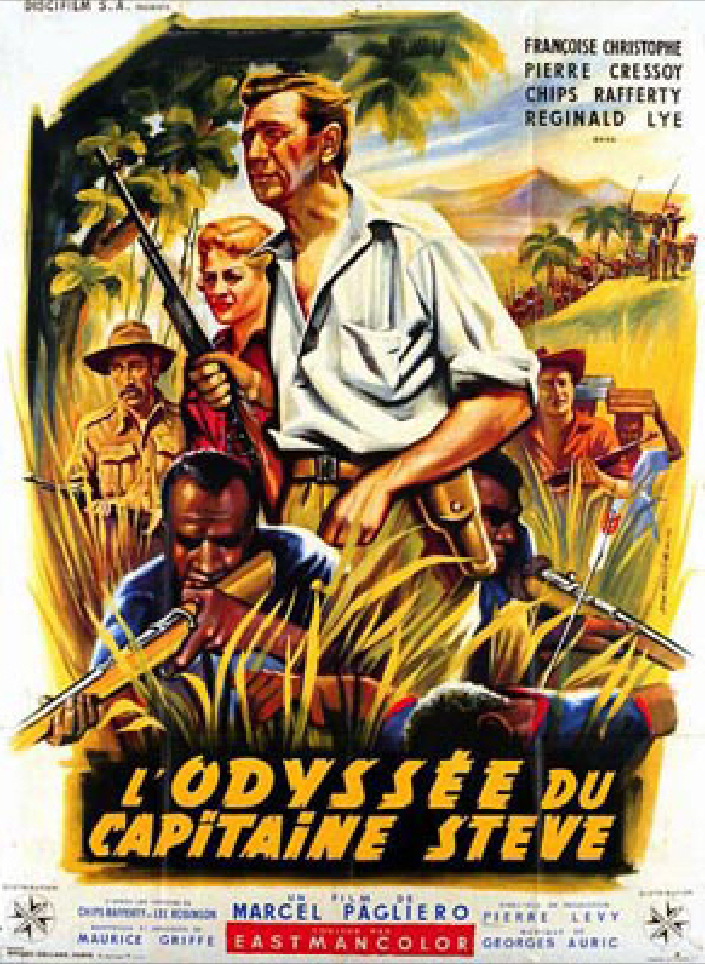 Steve McAllister, an Australian official for The New Guinea Administration, gets orders to investigate an oil discovery by Ned 'Shark-Eye' Kelly in the interior. He selects his native policeman, Sergeant-Major Towalaka, to accompany him on his "walk into hell" and then finds that a French lady doctor, Louise Dumurcet, is to go with them part of the journey. They find the malaria-stricken Jeff Clayton in a deserted village and he joins the trek. They are captured by jungle-natives but are released after Dr. Dumurcet cures the fever-stricken children of the chief. 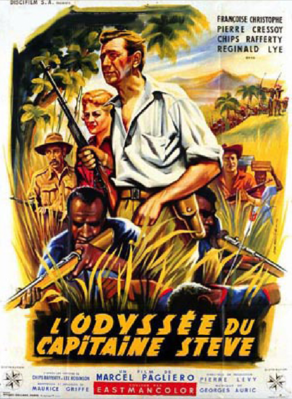 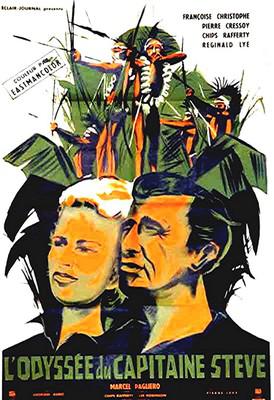 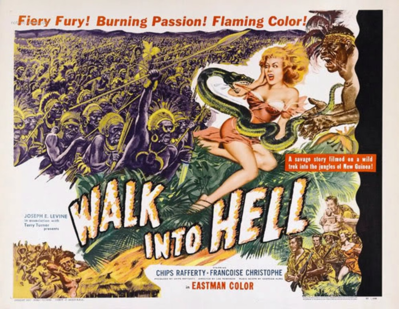 The Dispossessed / The Restless and the Damned (1958)