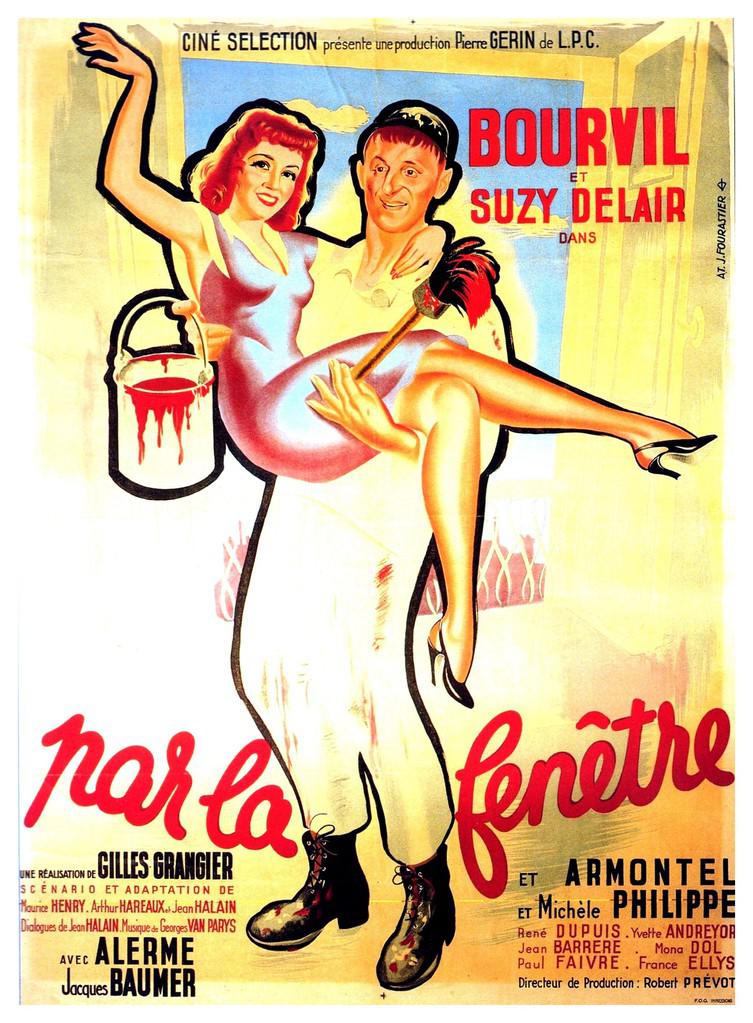 Gaston, nicknamed Pilou, has left his native village and Yvette, the girl of his heart, to go to Paris where he has found work as a painter. He is a naive good-natured man who, like most of his fellow-workers, favors a little song or two while he works. For the time being he is busy repainting the exterior of a block of flats and, when he does not sing to pass the time, he looks through the windows, observing the tenants in their daily lives. As time goes by, he goes as far as intervening and changing the course of their lives. In the end, despite having found a lookalike of his fiancée, he returns to her. 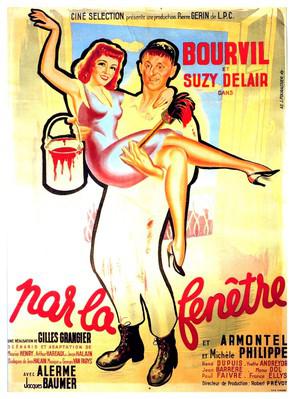 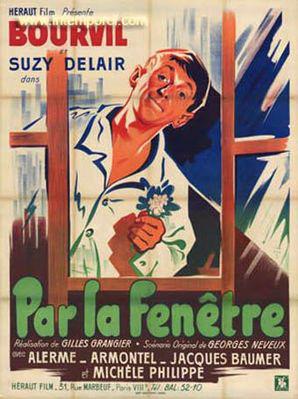