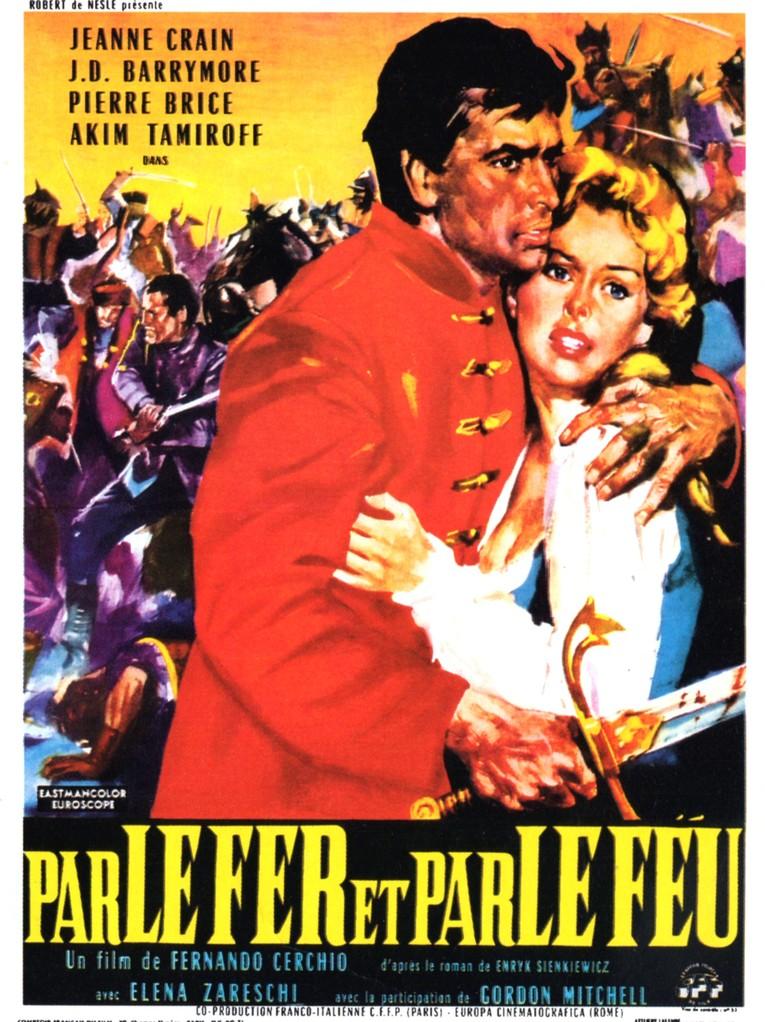 Seventeenth century. During the Ukrainian uprising against the Polish rulers, Prince Colonel Jan Skrzetuski falls in love with Princess Elena, a Polish nobleman who lives with her aunt's family. Bohun, the local commander, loyal to the Polish crown, although of Ukrainian origin, would like to marry the girl and the family, in order to receive gold, jewels and protection as a gift. When Bohun discovers that love was born between Jan and Elena and that the family would never accept marriage with a military man of peasant and foreign origin, he avenges himself by killing the princess and her children and then goes over to the rebels and helps them in conquer of freedom. Meanwhile Jan frees Elena and opposes a fierce resistance to the Ukrainian rebels helped by the Crimean Khan. 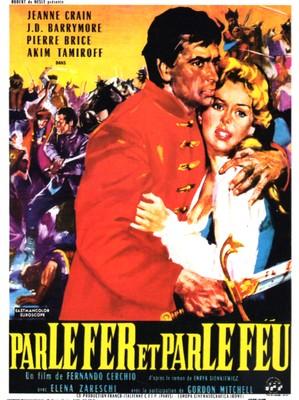 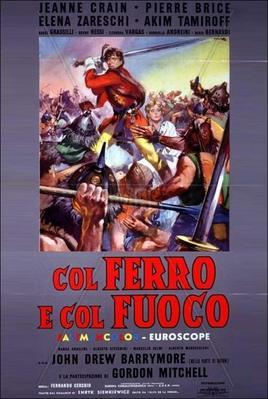 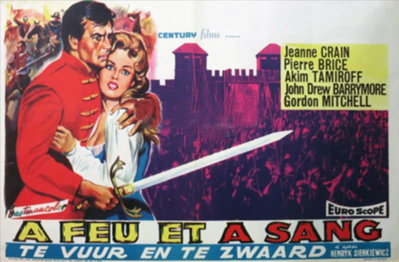