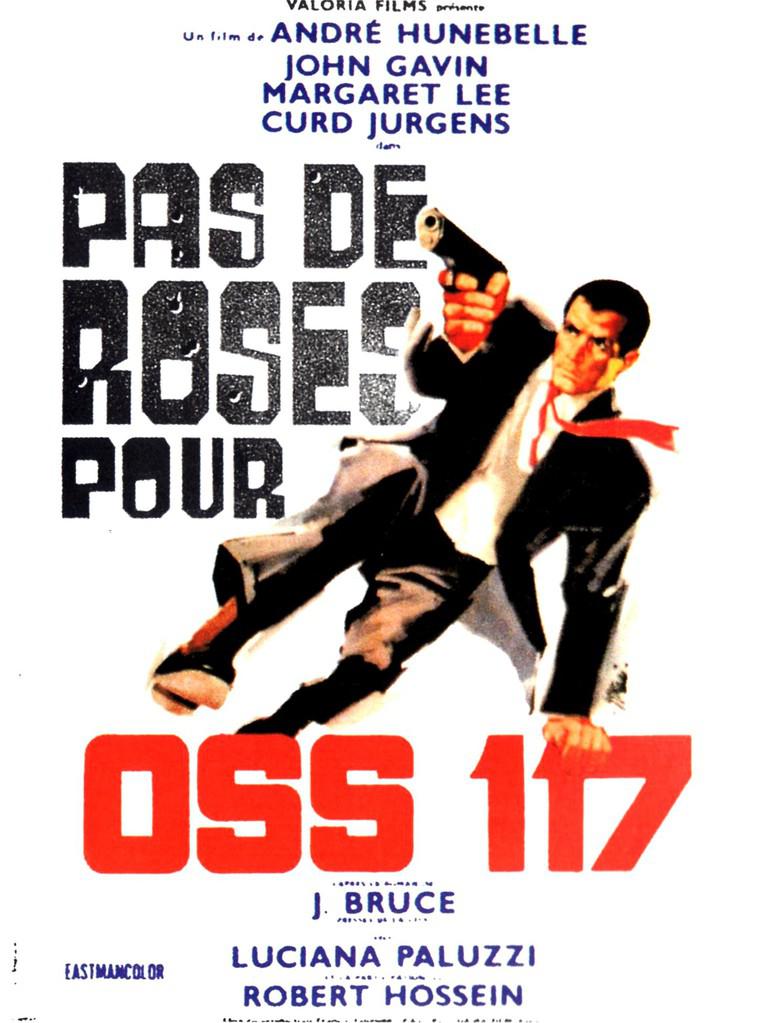 The American Secret Service sends their best agent, OSS 117, to investigate a number of political murders that the police was not able to prevent. Desguised as a ruthless killer, 'William Chandler', OSS 117 will penetrate the terrorist organization just when it is preparing the murder of Heindrich Van Dyck, the UN delegate to the Middle-East peace process. OSS 117 will use a fake killing of Van Dyck, and substitute corpses, trying to dupe the criminal master mind, Dr. Saadi. Only, the Major is too clever, abducts Aicha, and OSS 117 must fight both for his life (as he must take a daily antidote for a drug he was injected with), Aicha's endangered life, and passing the information of the whereabouts of the terrorists headquarters to the Army before it's too late... Too much for OSS 117? 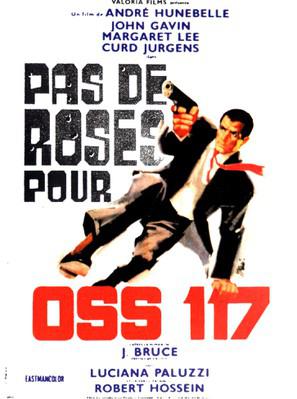 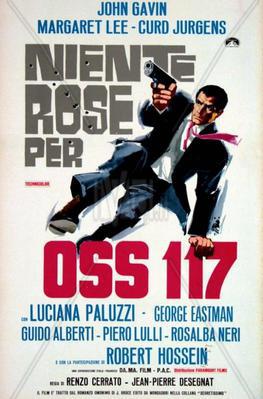 The Triumph of Michel Strogoff (1961)