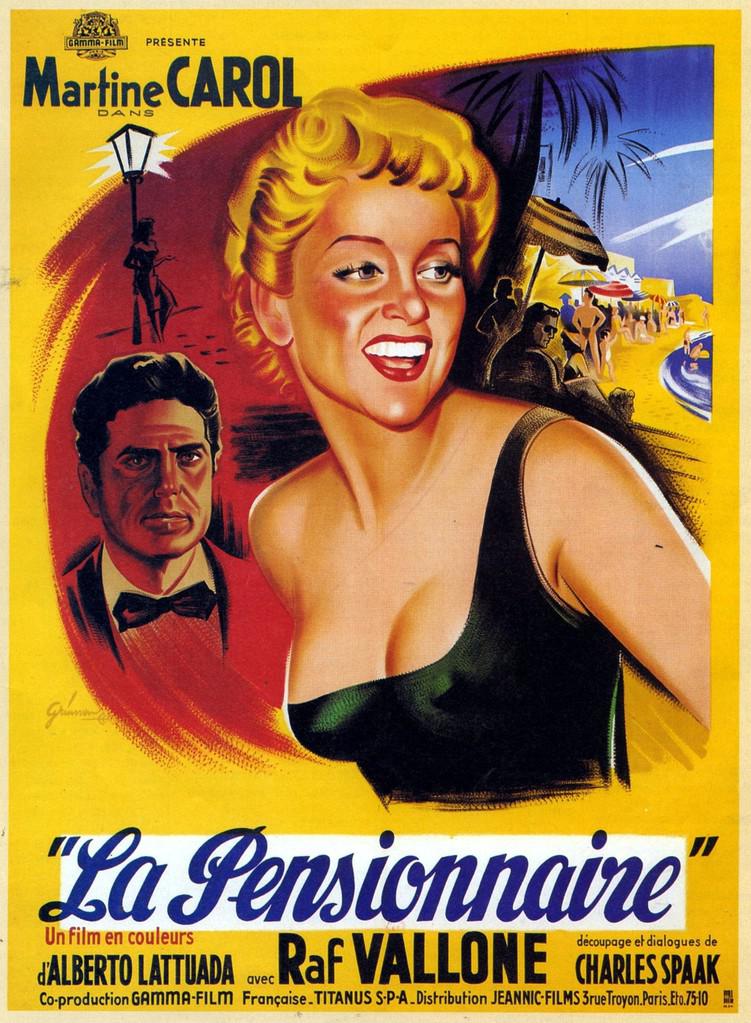 Annamaria, an ex-prostitute, takes her young daughter from convent school with her on a summer vacation. She introduces herself like a widow just to be accepted by people in the Italy of the '50s. She is surrounded by new friends and people show to love her. But some days after their arrival in the Italian Riviera, a former client recognizes her and reveals the hidden secret. People immediately become hostile. None wants her in the hotel. Supposed friends disappear. She's isolated. The people's hypocrisy will explode in entire contradiction later, when Annamaria becomes intimate friend with a rich respectable man. 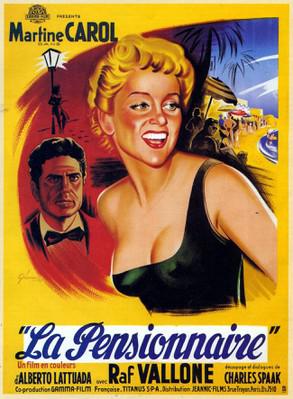 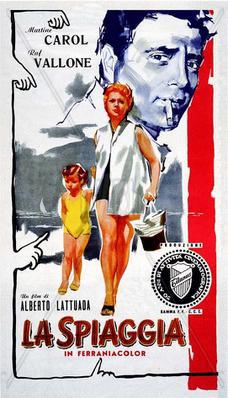