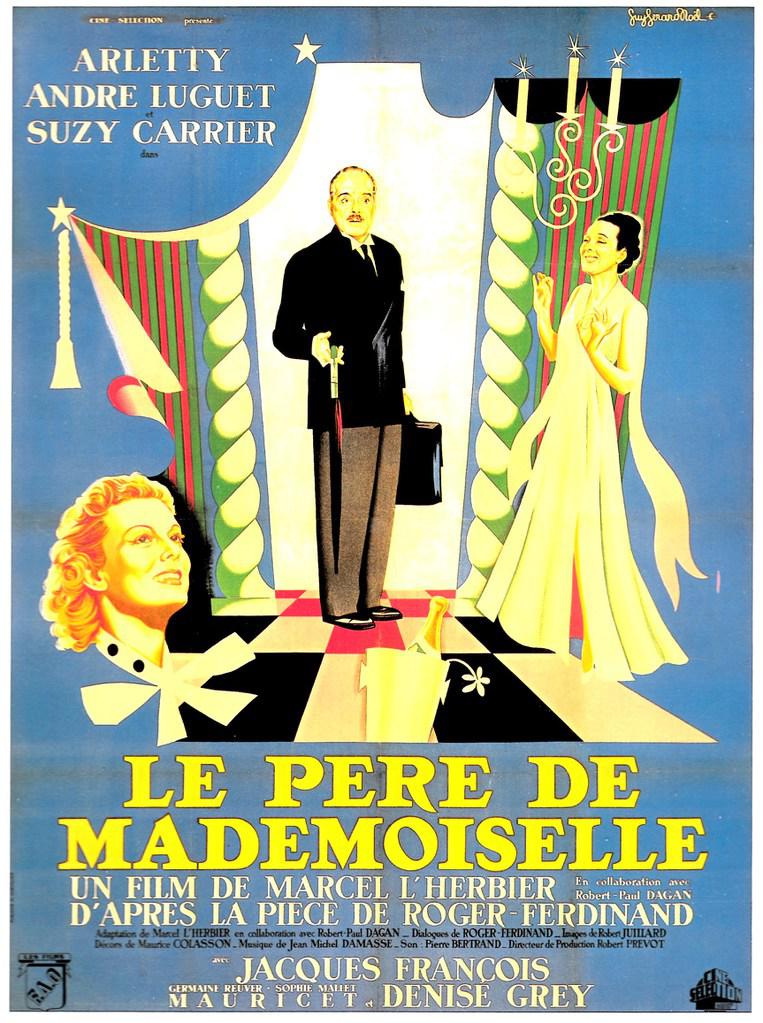 A star-struck lass from rural France  takes a job as the secretary to a glamorous actress. When her parents come to the big city, the girl is beside herself: she's been claiming in her letters that she's become a show-business success. The understanding actress agrees to switch places with the secretary, and then "le joie" begins.

Marcel L'Herbier's last movie is the follow up to Les Derniers Jours de Pompei, which was already a big failure. Le Père de Mademoiselle ditches epics and comes back to the filmed stage production style which was France's dominant genre at the beginning of the talkies era. The only reason why you would watch that is Arletty 's presence: she is cast as an actress who stars in one of her former success "Madame Sans Gêne", a riotously funny comedy she played on stage and on the screen.She has a secretary whose parents are very bourgeois,the father a magistrate whose dream is to end his career in Paris, and the mother a snob socialite who longs for a money match for her daughter. With a little help from her employer,the secretary becomes the actress' s desirable mansion "owner" an a young attaché will help the dad with her problem; although string-pulling is still a topical subject, the story seems straight out of the ark, as old as the "Quatre Chevaux" car the girl's squeeze drives. 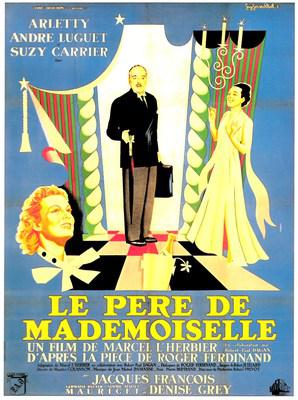 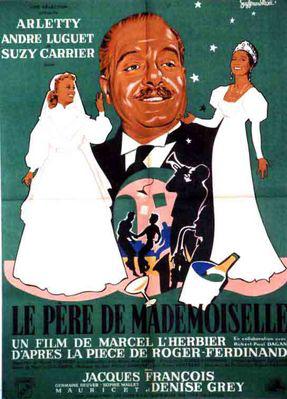