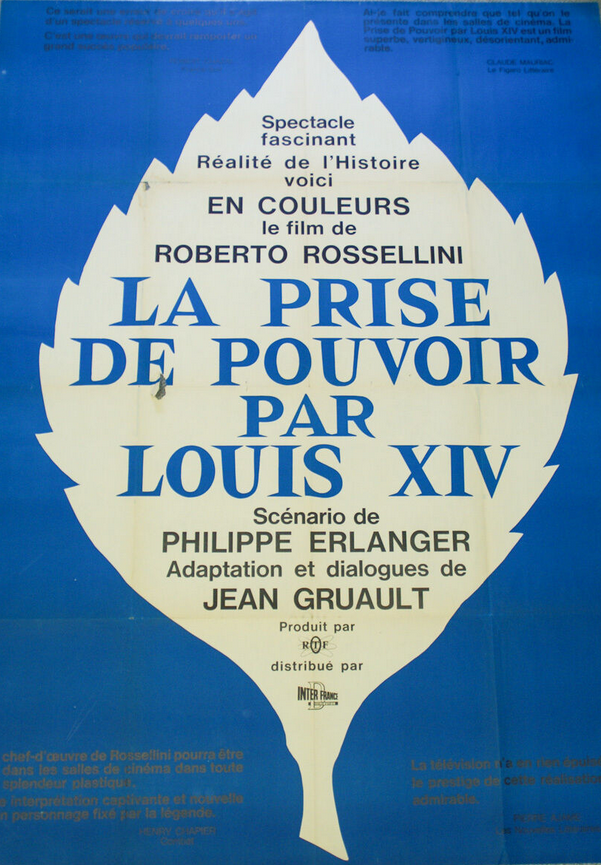 1661: Cardinal Mazarin dies. In the power vacuum, the young Louis asserts his intention to govern as well as rule. Mazarin's fiscal advisor, Colbert, warns against Fouquet, the Surintendant who's been systematically looting the treasury and wants to be prime minister. Fouquet believes Louis will soon tire of exercizing power; he overplays his hand, offering a bribe to Louis's mistress to be his ally. She reports this to the king who arrests Fouquet. Louis and Colbert design a brilliant strategy to keep merchants making money, nobles in debt, the urban poor working and fed, and peasants untaxed. Years later, in a coda, we see Louis exercising the power of the sun. 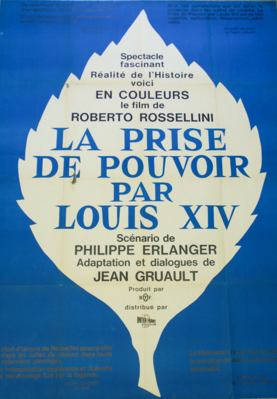 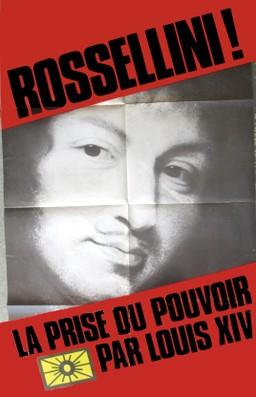