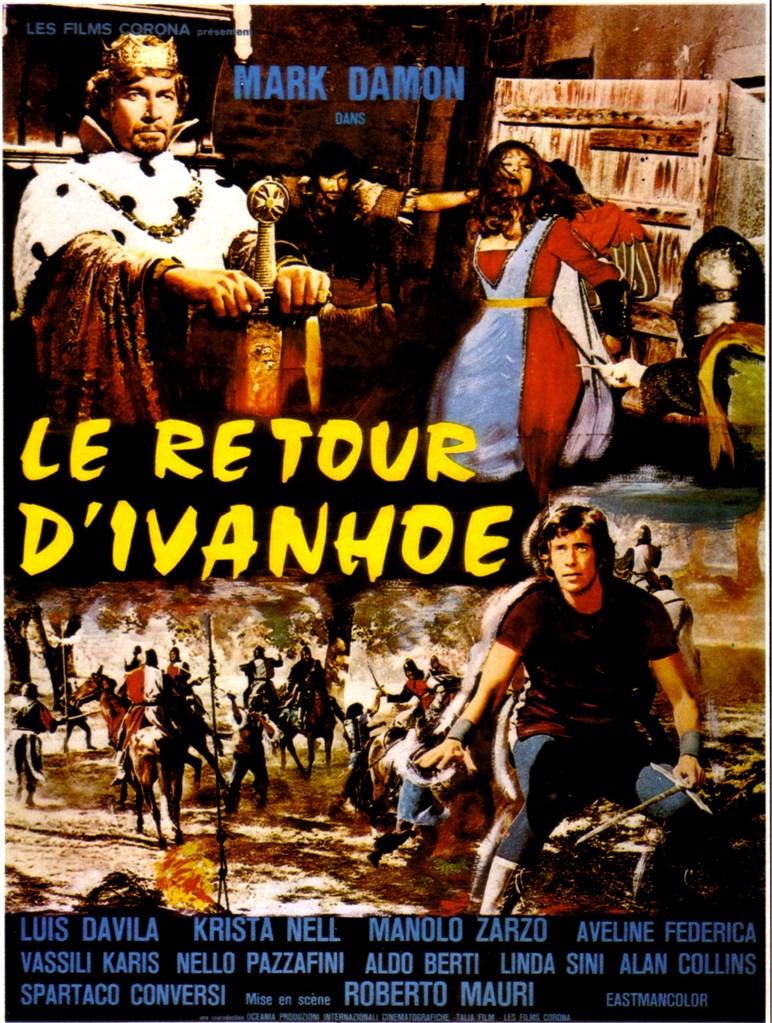 Following the death of Henry I in 12th-century England, the throne is usurped by Stephen Cunningham who claims to possess the legendary "Sword of Normandy." A man named Ivanhoe now returns from years spent in the Holy Land. He knows that Henry I's son, true heir to the throne, was killed in the Crusades. He also knows that the sword possessed by Stephen is actually a fake. Making alliances with a troupe of traveling actors and with a band of highwaymen, Ivanhoe manages to find the real sword, to topple Stephen, and to find romance with Henry I's daughter. 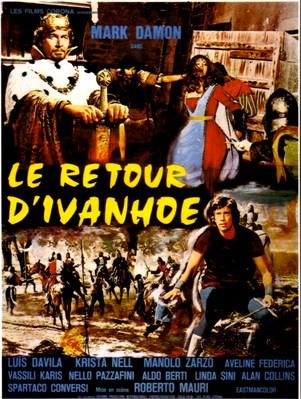 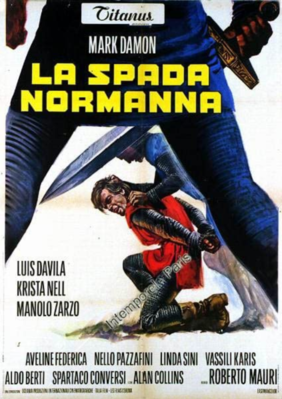