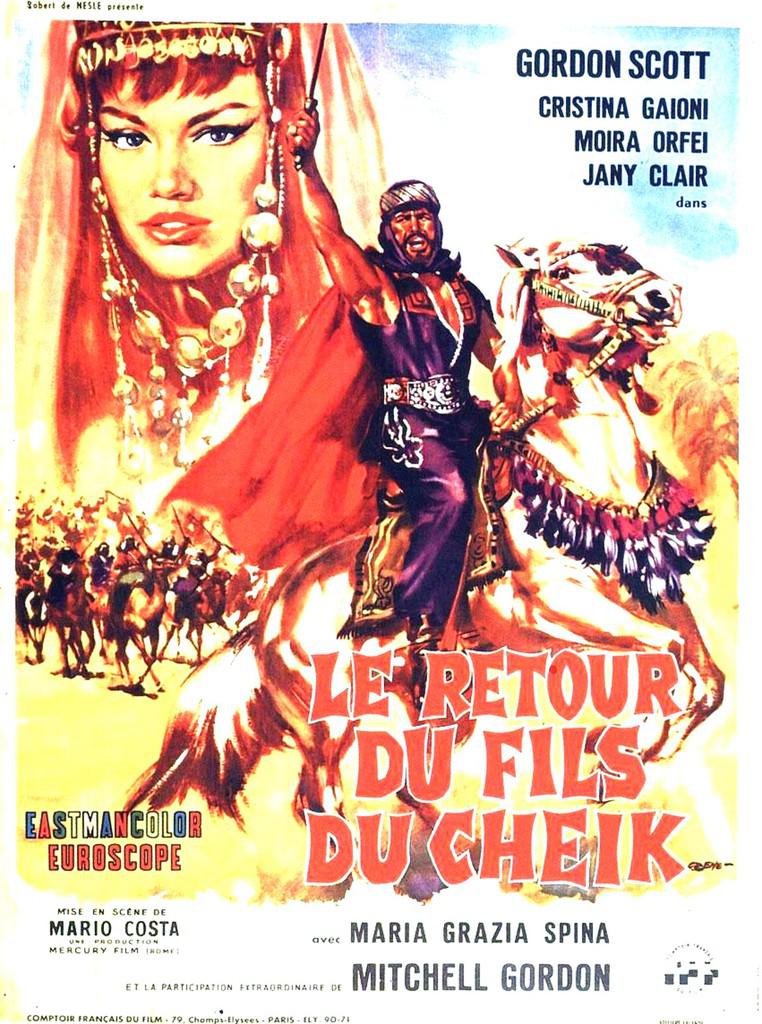 In the Middle East, circa 1860s, the evil Omar seeks to become Khadive by killing off his adversaries and by marrying the reluctant Fawzia, favorite niece of the current Khadive. (After marrying Fawzia, he plans to eliminate her so he can then marry his own choice, the ruthless Zahira.) Omar's brutal policies result in the death of a young woman named Laila. Laila's brother, Kerim, then becomes Omar's sworn enemy. Now known as "the Black Shiek," Kerim becomes a Robin Hood of the desert, rallying various tribes in a revolt against Omar. In the process Kerim meets and falls in love with Fawzia who eventually comes to share his feelings. In disguise, Kerim infiltrates Omar's headquarters but is discovered, imprisoned -- along with Fawzia and her father, Mansur -- and flogged. A sympathetic slave girl named Selima rides and informs Prince Ahmed who comes to Kerim's rescue. In a hand-to-hand duel, Kerim kills Omar. Then Kerim and Fawzia ride off together into the desert. 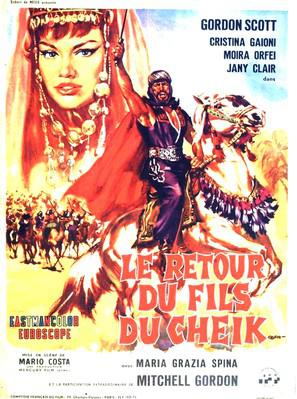 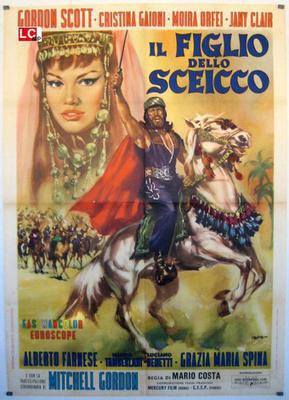 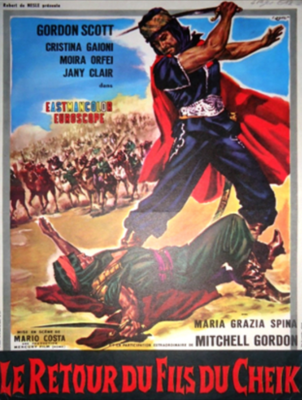 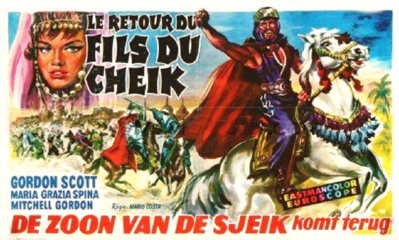