Michel Lenoir, a successful interior designer, has reached the middle of his life without ever getting married. A bit blue over it he dreams one night of a beautiful young woman. When he wakes up he is persuaded that this is the girl meant for him. He can't help thinking about her, talking about her, drawing her figure, her face, her eyes on paper. He even gives her a name: Sylviane. Later on, as he is holidaying in Portugal, he notices a charming girl swimming in the pool he is in. No doubt about it : he has found Sylviane. He follows her, talks to her, woos her and they are soon married. However, back in Paris, Michel realizes that Betty, an articulate sports writer, is not the idealized woman his brain had conceived. Things go awry and the couple is about to separate when well-meaning friends intervene and open up Michel's eyes : he must base his love story on everyday reality not on idle dreaming. 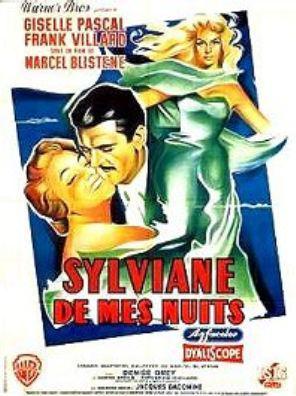