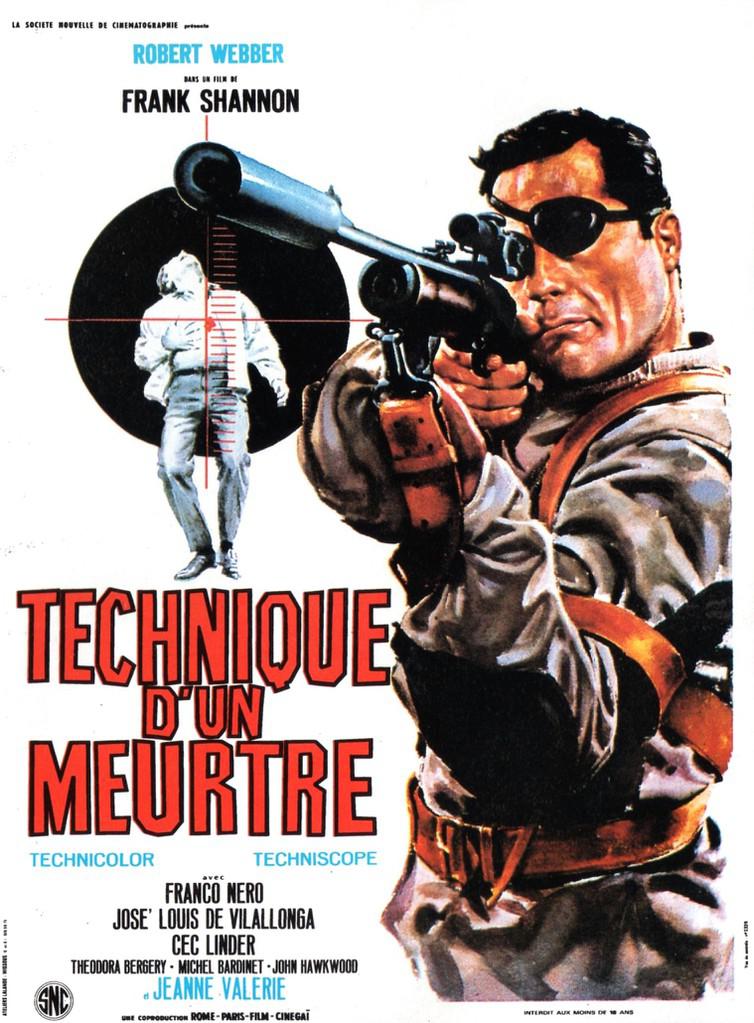 Hit-man Clint Harris has one more job to do before he can retire. The corporation which hires him demands that Harris "erase" an ex-employee who has become a snitch for the police. At first Harris refuses, but in the service of hired-killer-cinema tradition, his own brother is assassinated, so that he must accept. The pro is assigned an assistant, Tony Lo Bello, whom he teaches the ropes as they pursue their prey through Paris. The plot thickens when a beautiful woman identifies the target, but it turns out he has killed the wrong man! Corpses pile up as Harris wonders whom he can really trust. 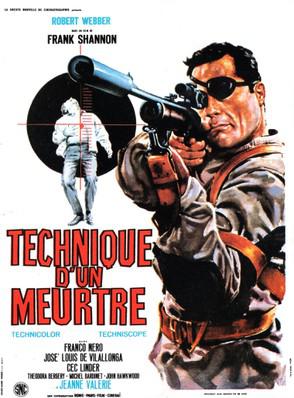 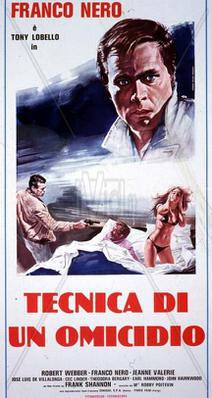