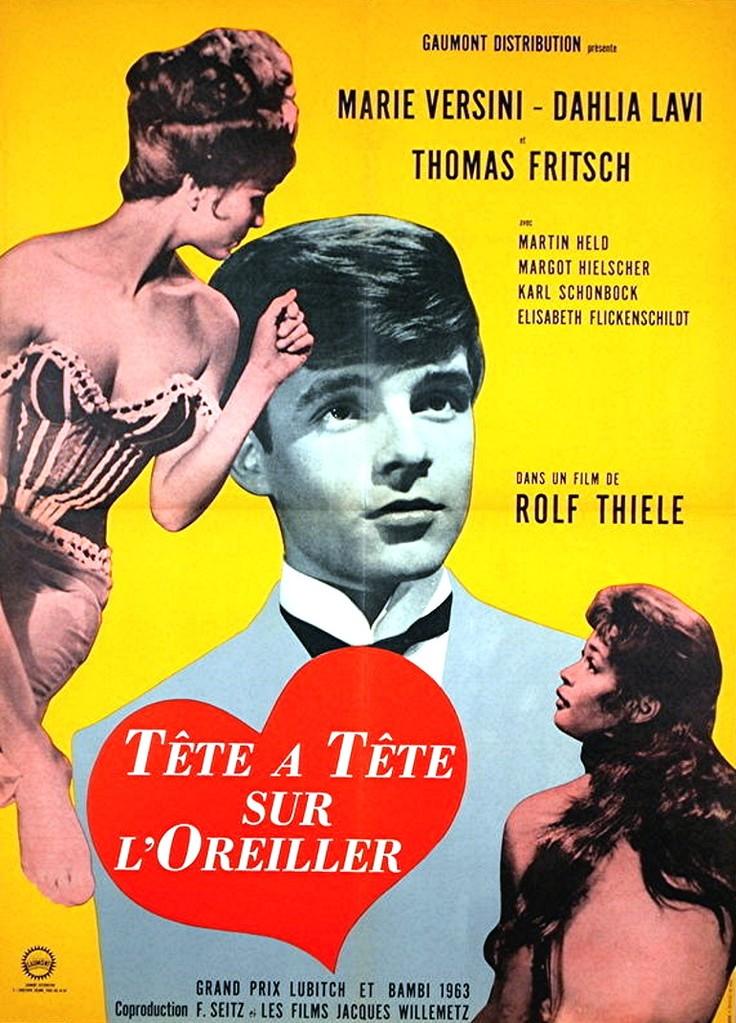 A satire on the romantic adventures of a youth who follows in the footsteps of his Don Juan like father.The student is sent away from Cologne where his family lives to a smaller town for falling in love with an actress,and is later expelled from school and lands up in the army just as they are preparing for a dangerous war. 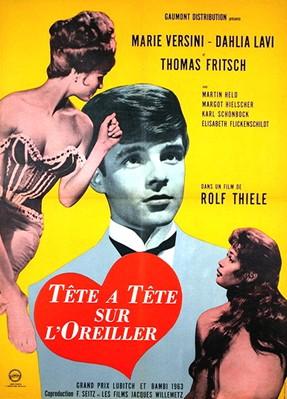 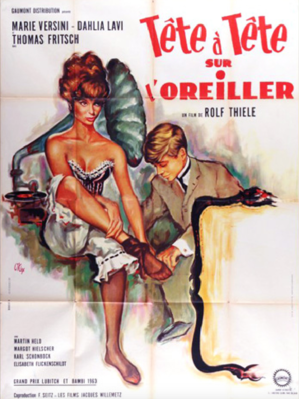