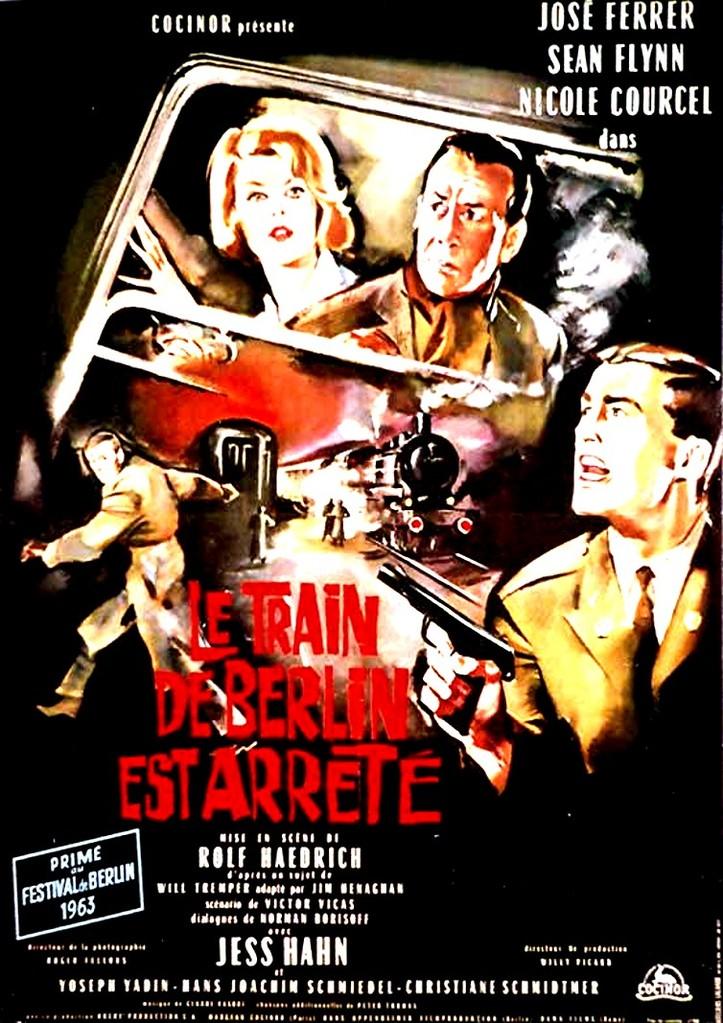 At the height of the Cold War, an East German refugee slips aboard an American military duty train leaving West Berlin, deep inside East Germany. The Russian and East German authorities stop the train and demand that the "criminal" be handed over to them. The young American officer in charge of the train doesn't want to do it, but fears that he may have no choice in the matter. The movie is based on a true incident. 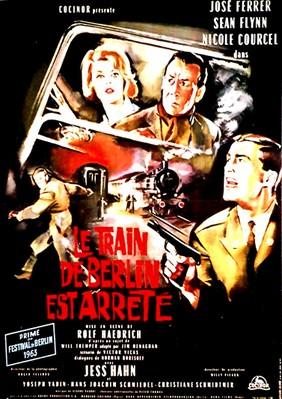 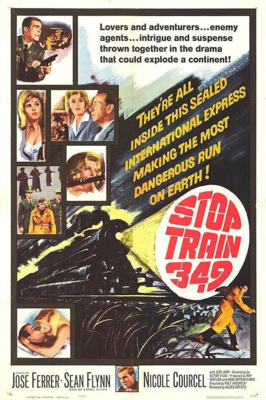