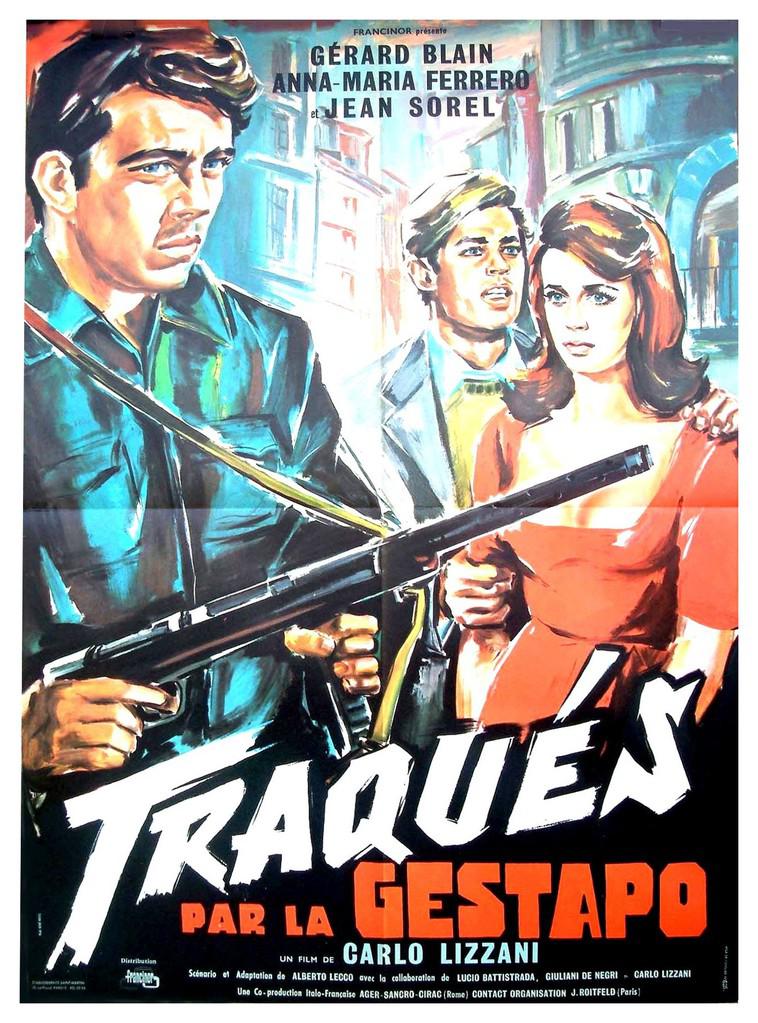 Alvaro Cosenza, also known as the Hunchback from Quarticciolo (Il Gobbo del Quarticciolo), during Rome's occupation by Nazis in 1943, decides to revolt. He starts his career of rebel like a partisan against the German occupants, fighting for freedom. The war goes on, and after the Nazis the Allied enter Roma as liberators. Now the Hunchback, like all the Rome's inhabitants, is finally a free man. But he doesn't leave the renegade life style as expected. In fact the Hunchback becomes one of the most well known bandits of the city, representing a problem for the new "occupants": the Allied. 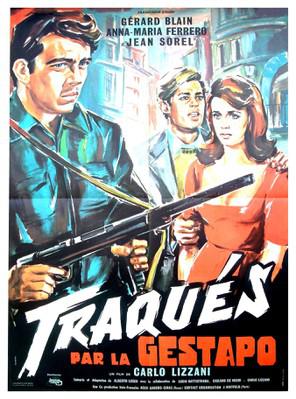 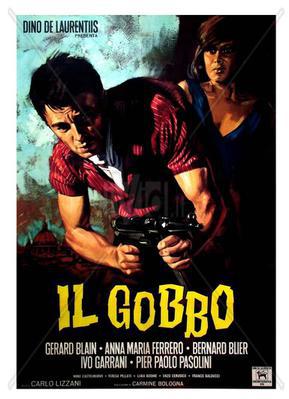