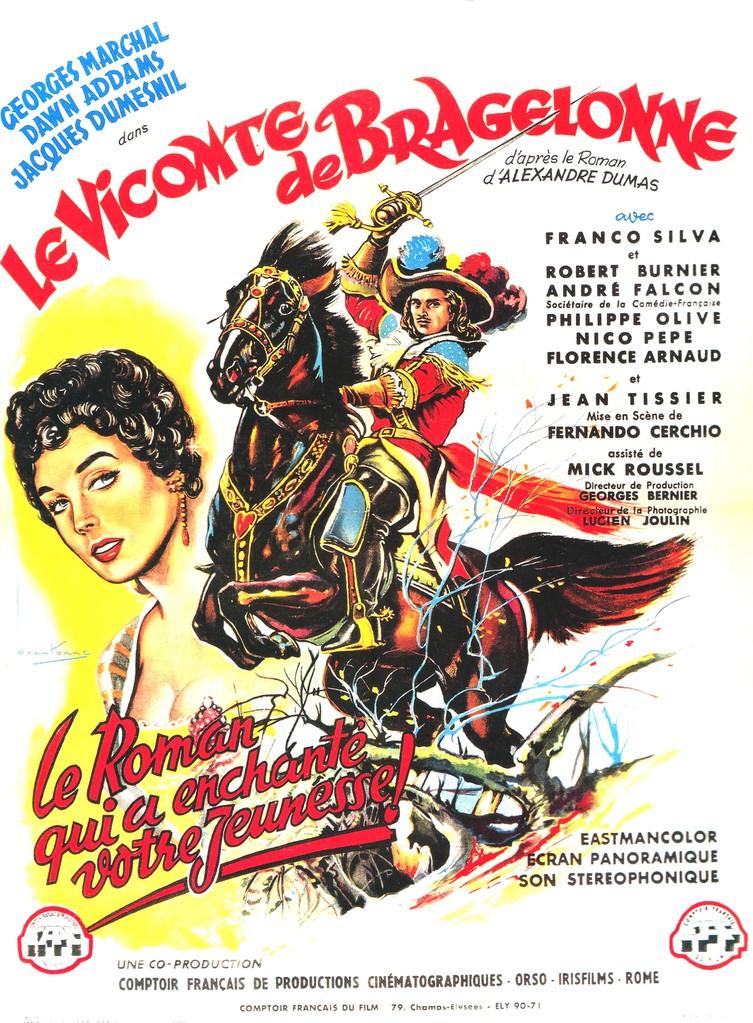 Raoul De Bragelonne, musketeer Athos's son, just back from a mission in Englan, has found his love, Louise De La Vallière, in the Sun King 's arms and one of their friends, Helene De Winter, secretly in love with him. After fighting a duel, he is imprisoned at the Bastille.The Cardinal de Mazarin plots against his majesty the king : he wants to substitute him for his twin brother. Raoul and D'Artagnan will try and thwart his ominous plan. 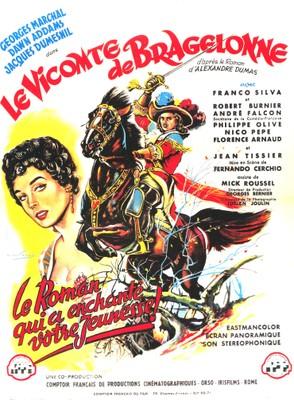 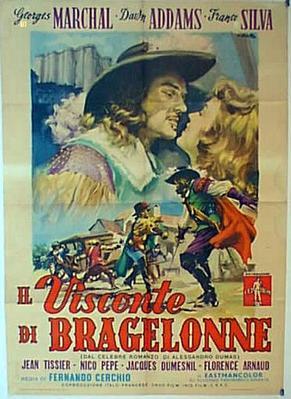 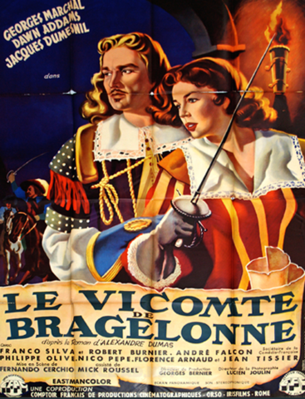