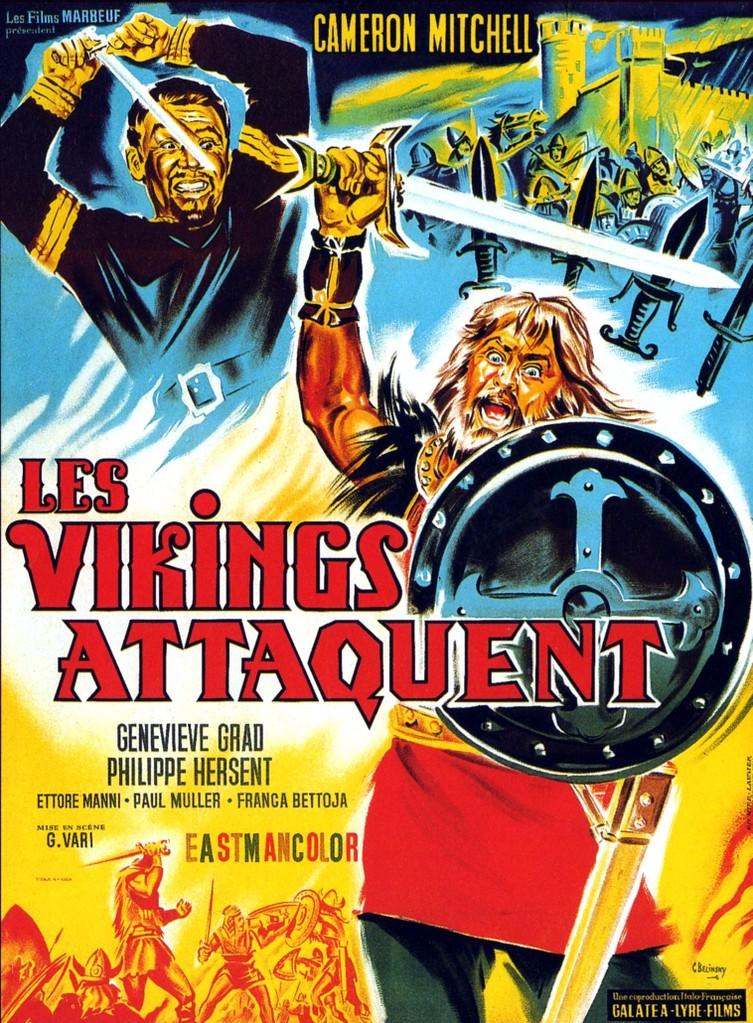 After decades of violent raids, the Normans have finally agreed to be at peace with the English and have begun to settle on British soil. Nobleman Olivier D'Anglon (Ettore Manni) becomes a great friend of the Norman settlers and falls in love with Svetania (Genevieve Grad), one of their youngest, prettiest women. However, the jealous and cruel Duke of Saxony (Cameron Mitchell) wants to overthrow the English king, so he has his soldiers disguise themselves as Normans in an ambush on the king and plants various clues which lead people into suspecting that D'anglon masterminded the attack. D'Anglon escapes a hanging and sets out to prove that he is not a traitor, aided by his Norman friends. 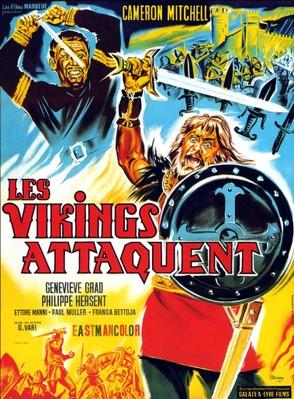 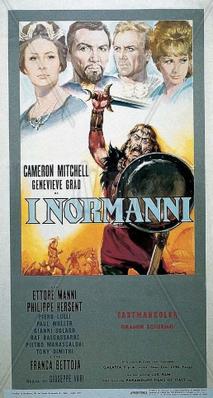