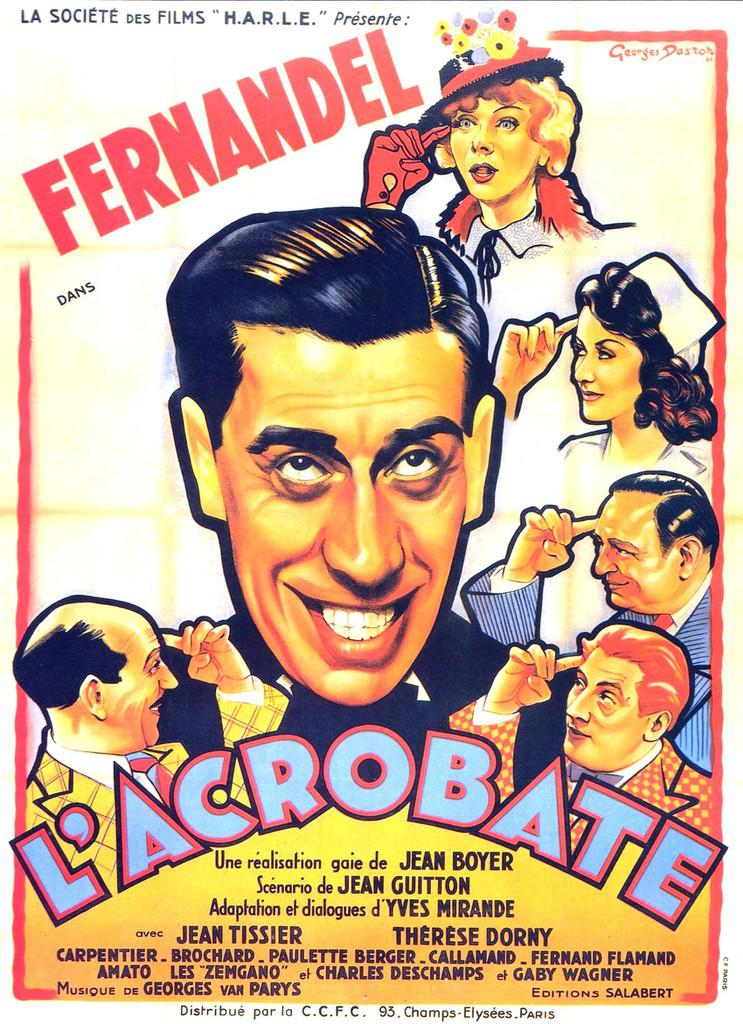 A butler called Sauce has problems with one of his customers who has become amnesiac just before paying the bill. In the police station, the "thief" is welcomed with great consideration, because he was awarded the Legion D'Honneur. Sauce, who is not that much clever, realizes that amnesia is a good way to get rid of a not-very-attractive lovers.It will lead him to an insane asylum where the treatment consists of showers and injections. A series of mistaken identities make him a rich heir, then an acrobat in a circus. 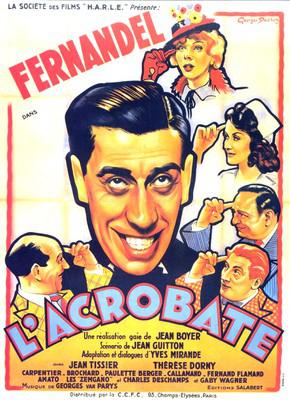 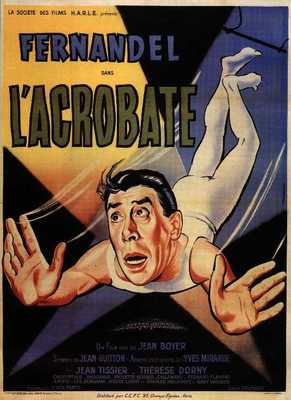