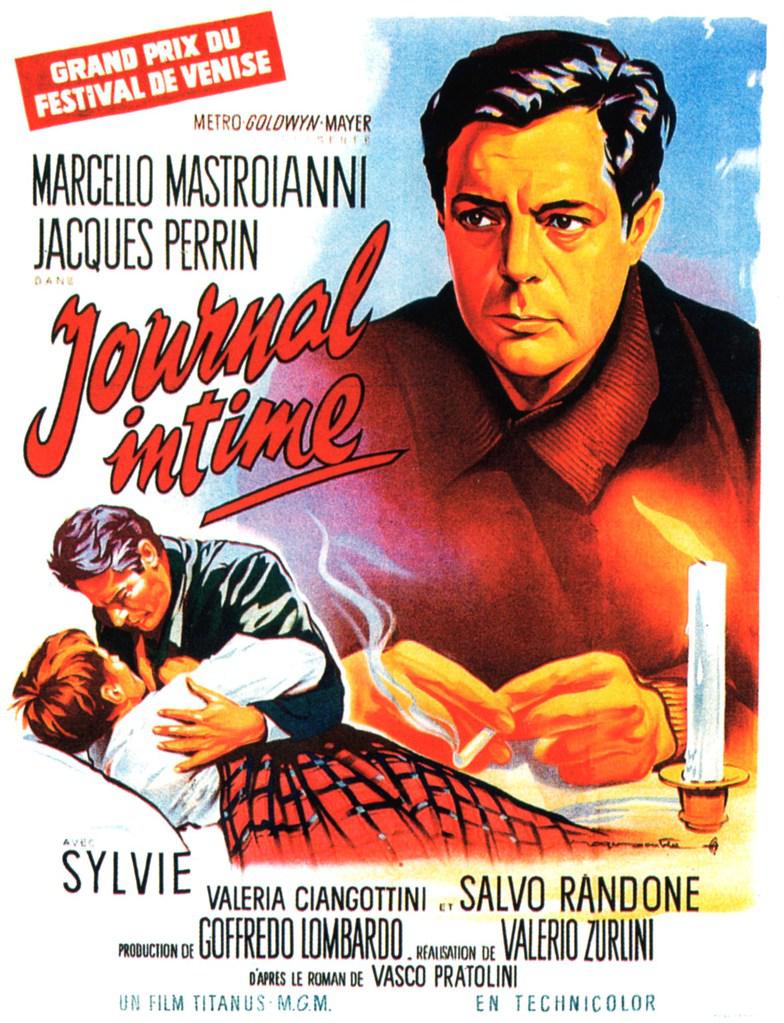 Told in a series of flashbacks as Enrico (Marcello Mastroianni) remembers the past, the story of two brothers who are separated after their mother dies. Enrico is raised by a humble guardian who works as a butler, his brother Lorenzo (Jacques Perrin) is taken in by a grandmother who gives him all he wants or needs. Enrico grows up to become a hard-working journalist, spending most of his time in Rome. Lorenzo is a young idealist living in Florence with no real need to work. The brothers rarely see each other, but when they finally meet after an extended absence, Lorenzo is gravely ill and dying. 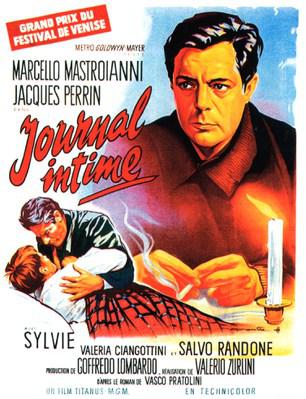 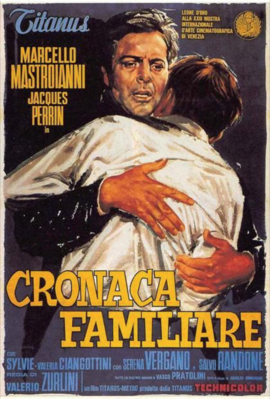