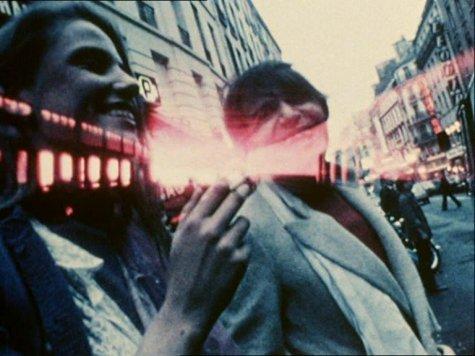 Necrocity, a city of nightly terrors and a place where even the authorities seem to reinforce this state of mayhem, as a way to impose cruel laws and the use of police brutality with efficiency. While most of the underground citizens are only concerned about pleasures, drinking, using drugs, partying hard and all, a huge load of heroin has gone missing, and that's another indicative that a terrible crime wave is on the rise. 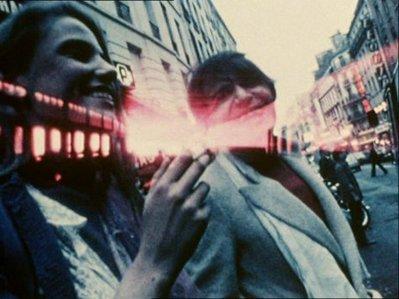