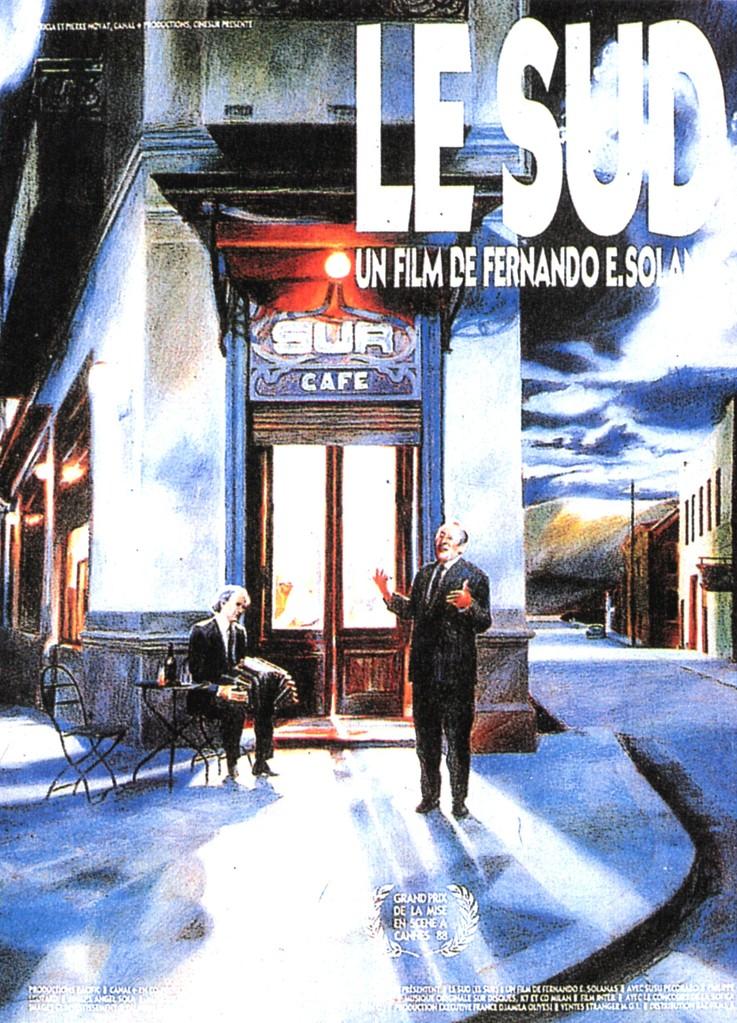 After the end of the military dictatorship in Argentina in 1983, Floreal is released from prison. Instead of returning to his wife, he wanders through the night of Buenos Aires. He meets some people from his past - most of which are only imaginary - and remembers the events of his arrest and imprisonment. 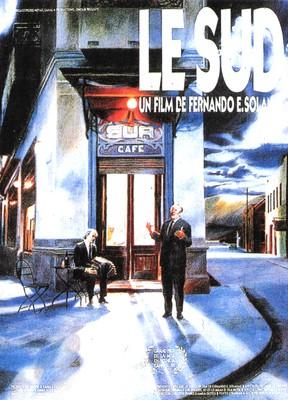 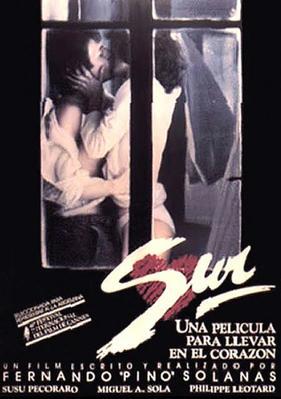