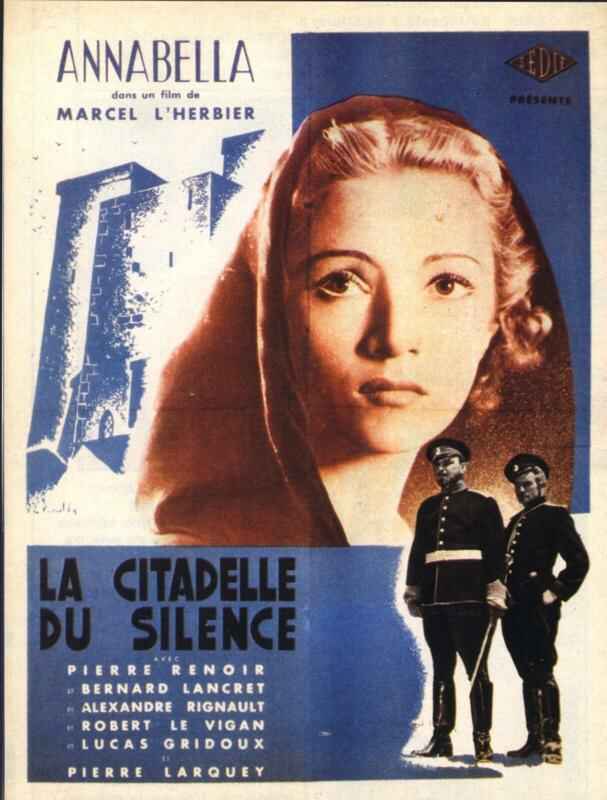 Nurse Vlara (Annabella) is dedicated to her work, but not to the present totalitarian government, which she despises. Young interne Cesar (Bernard Lancret) is likewise devoted to the cause of healing -- and likewise contemptuous of the powers-that-be. Falling in love, Vlara and Cesar vow to bring the despotic dictator and his minions to their knees, leading to an assassination attempt, a harrowing prison term, and an exciting prison break. Ultimately, Vlara makes the supreme sacrifice, agreeing to marry the hated target of the failed assassination to save Cesar from further persecution. 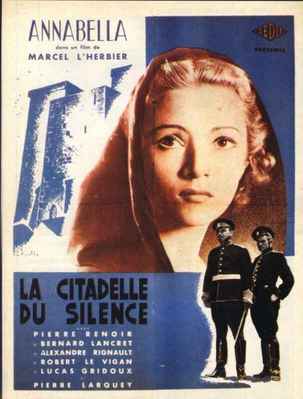