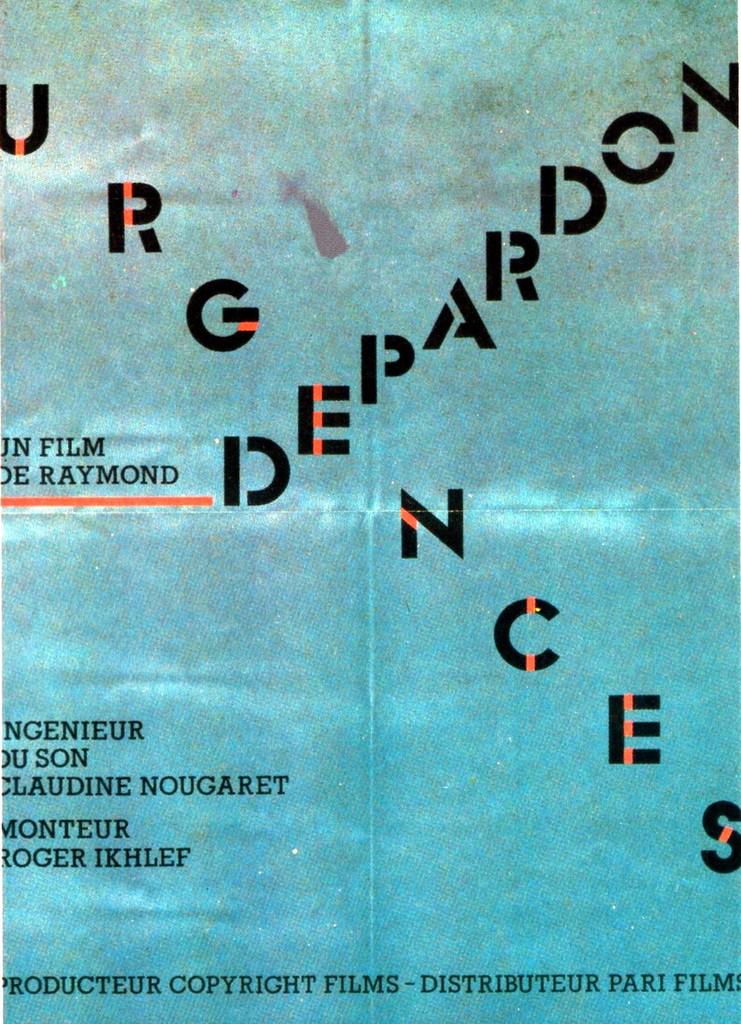 Documentary filmed in the psychiatric ward of the Hôtel Dieu, a large hospital in Paris. The patients arrive on their own, or with considerable help from the police, but all of them are in need of medical attention.

The film shows several people who arrive in a Parisian psychiatry. Compared to other documentaries this film is not portraying one person and his life, Raymond Depardon gives a portrait of a building. And in this building he stays in the entrance area as if this was a place which separates the normal from the sick. And while you listen to these different stories, see these very different life's and how they try to express their situation you get a strong feeling about our society and how it works. There is a bus driver who got a nervous breakdown. An old man who wanted to kill himself in the hallway of his house. A woman who gives a really strange explanation why she smashed a shop window. And a man who can't even tell his age nor what happened to him. The film rests on these people telling their story and then jumps into the next story so that the only thing which stays is the room and the psychologists who are asking questions and trying to help. After this film I want to see more of Depardons way of looking on our world. 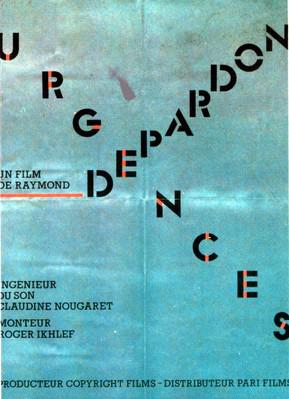 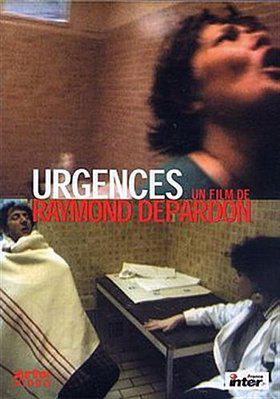