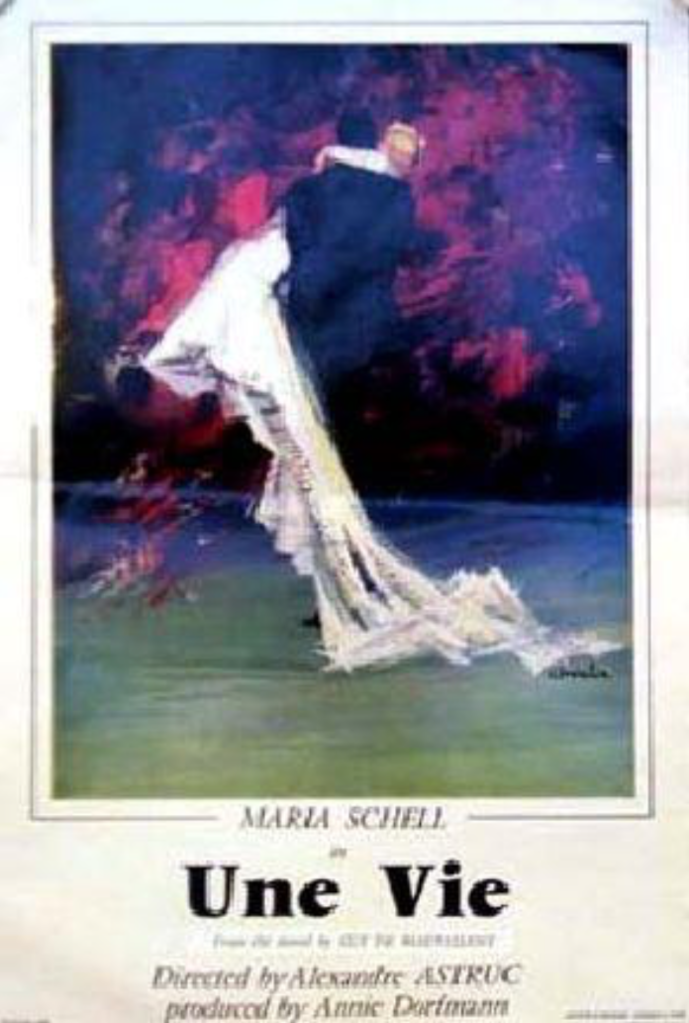 Normandy, second half of the nineteenth century. Jeanne Dandieu lives in a manor house with her parents and their servant Rosalie. She gets to know Julien, a handsome man, whom she soon marries. Her happiness is short-lived as she finds out that not only has Julien married her for her money but he cheats on her as well, with Rosalie to crown it all. The latter gives birth to a baby girl before leaving the house. Six years later, Julien has a new mistress, Gilberte de Fourcheville. Jeanne puts up with this new ordeal bravely. However Gilbert's husband surprises the two lovers in a caravan and, in a rage, hurls them over the edge of a cliff. 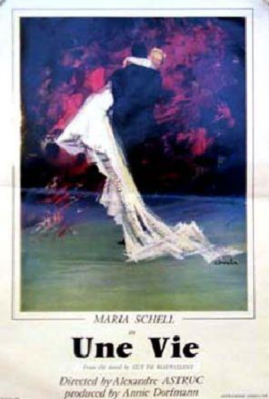 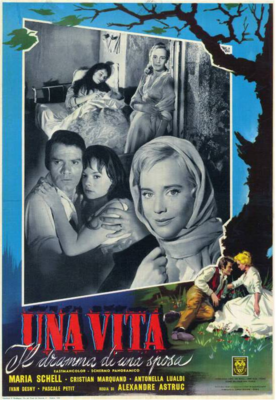