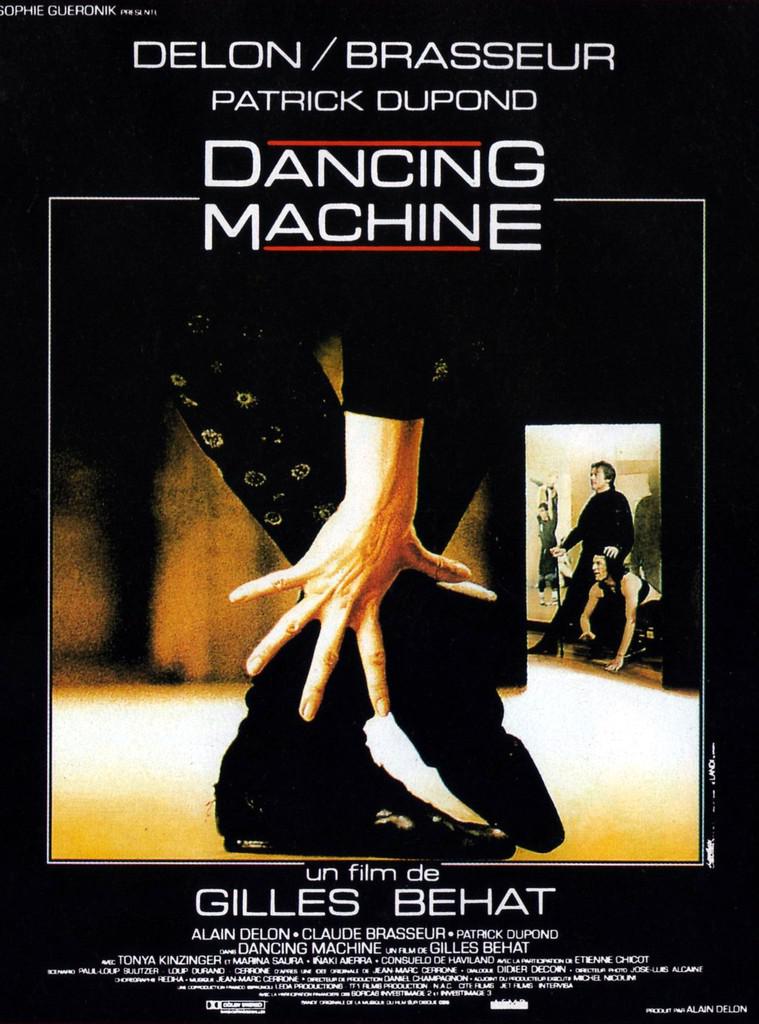 Alan Wolf (Alain Delon), a former great name in the world of dance, who has been forced by injuries to retire and become an instructor. He trains talented young people who hope for a career as dancers. In particular, despite an incredibly harsh and demanding demeanor, he wins the fanatical adoration of his female students. Indeed, so ardent is their worship of him that when they are dismissed from his studio for artistic shortcomings, many of them become suicidally despondent. One of them actually dances herself to death outside the window to his home. As deaths among his students begin to accumulate, Inspector Eparvier (Claude Brasseur) begins an investigation. Is Wolf simply a cold-blooded and apparently misogynistic manipulator, or is he deliberately bringing about these deaths? 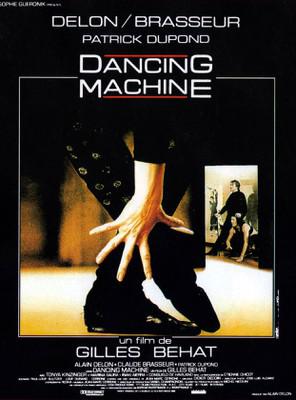 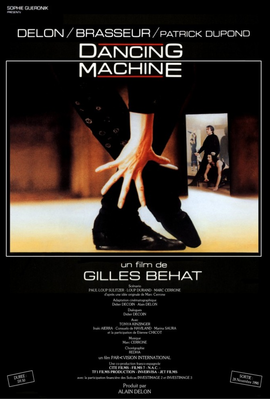