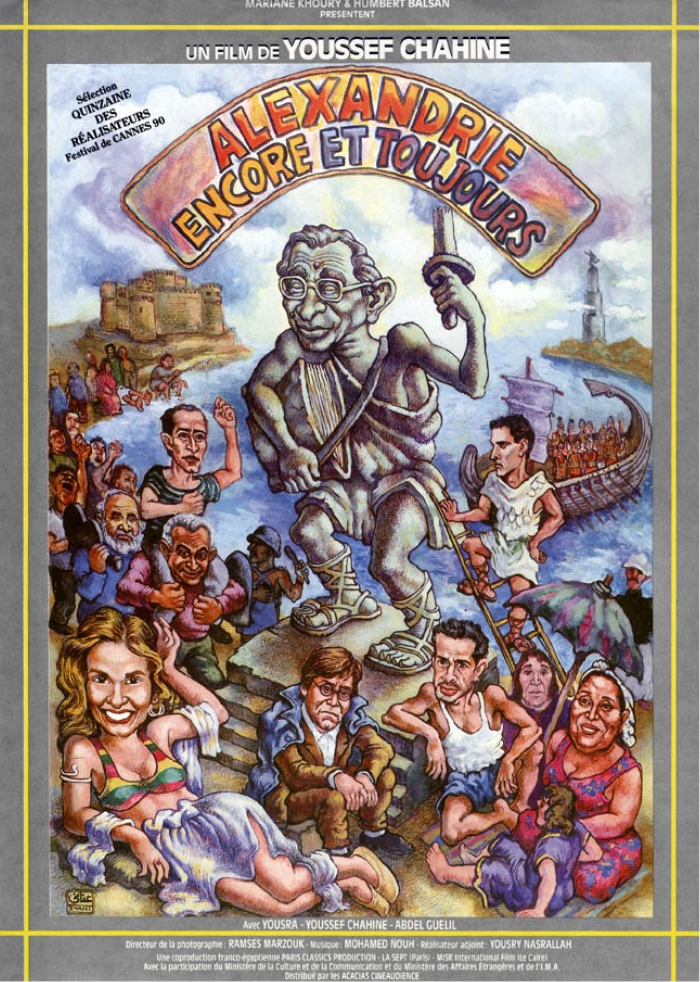 In the third and final film in director Youssef Chahine's Alexandria trilogy, the director plays Yehia, a filmmaker who joins in a hunger strike organized by technicians protesting the inequities of the Egyptian film industry. While struggling for better conditions for his fellow workers, Yehia also finds himself obsessed with both Amir (Amr Abdel-Guelil), a handsome young man he starred in one of his previous films, and Nadia (Yousra), a beautiful woman whom he hopes to use in his next film. The film walks a fine line between narrative and surrealism as Yehia tries to resolve his conflicting attitudes about love, sex, art, and politics. 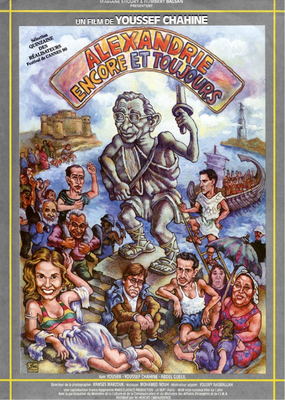 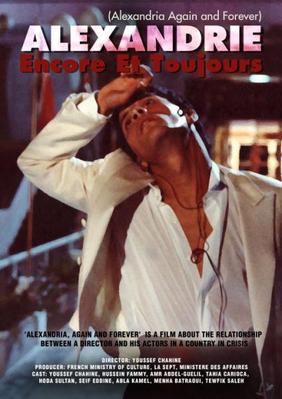