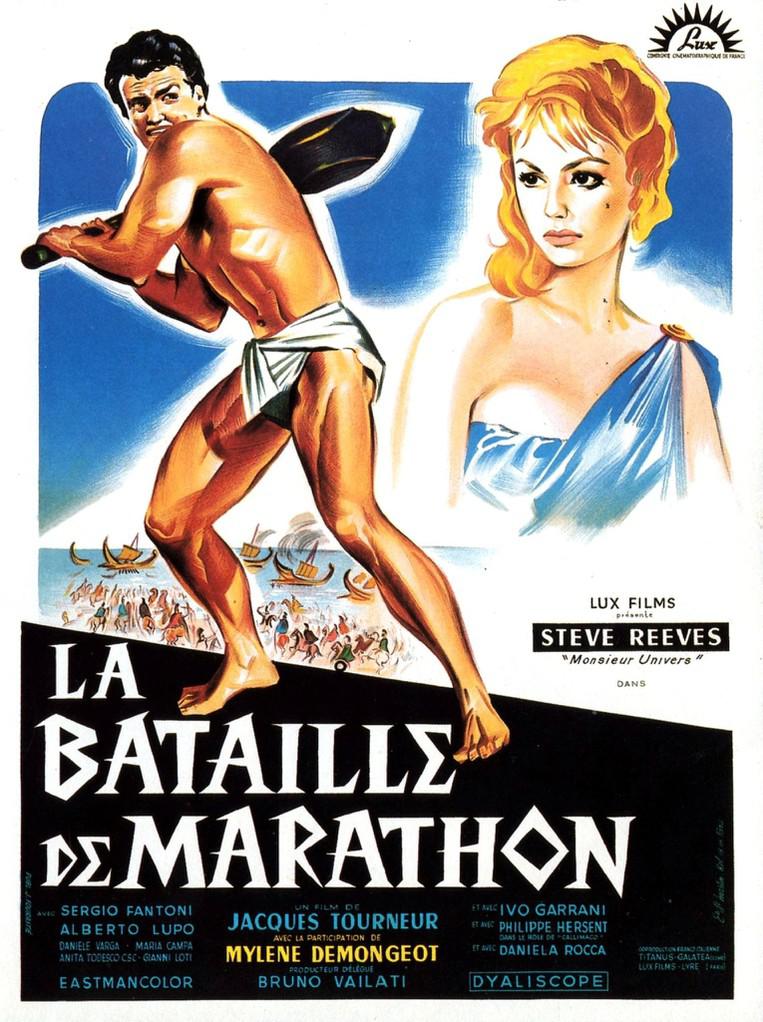 Set in 490 B.C. when the Persian armies were ready to finish conquering Greece and head into Europe, Phidippides (Steve Reeves) rallies the Athenians and they fight a series of spectacular, massive battles. In reality, Phidippides had run 140 miles to Sparta and back to ask for their help before any battles began. The Persians had already landed on the plains of Marathon, 26 miles from Athens but thanks to Phidippides forewarning, they were defeated by advancing Athenian forces. Phidippides' final run from Marathon back to Athens to warn them about a second attack by the Persian forces is not depicted in this drama -- that last run on top of the futile, 280-mile round trip to Sparta, cost him his life. 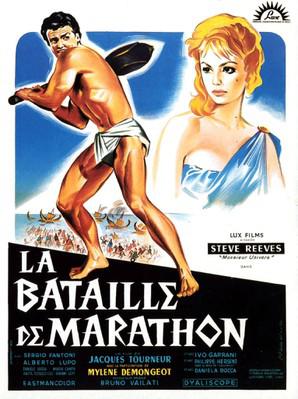 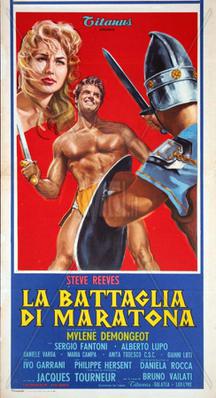 The Three Musketeers - Second Hald : The Revenge of Milady (1961)

The Fighting Musketeers - First Half : The Queen's Diamonds (1961)