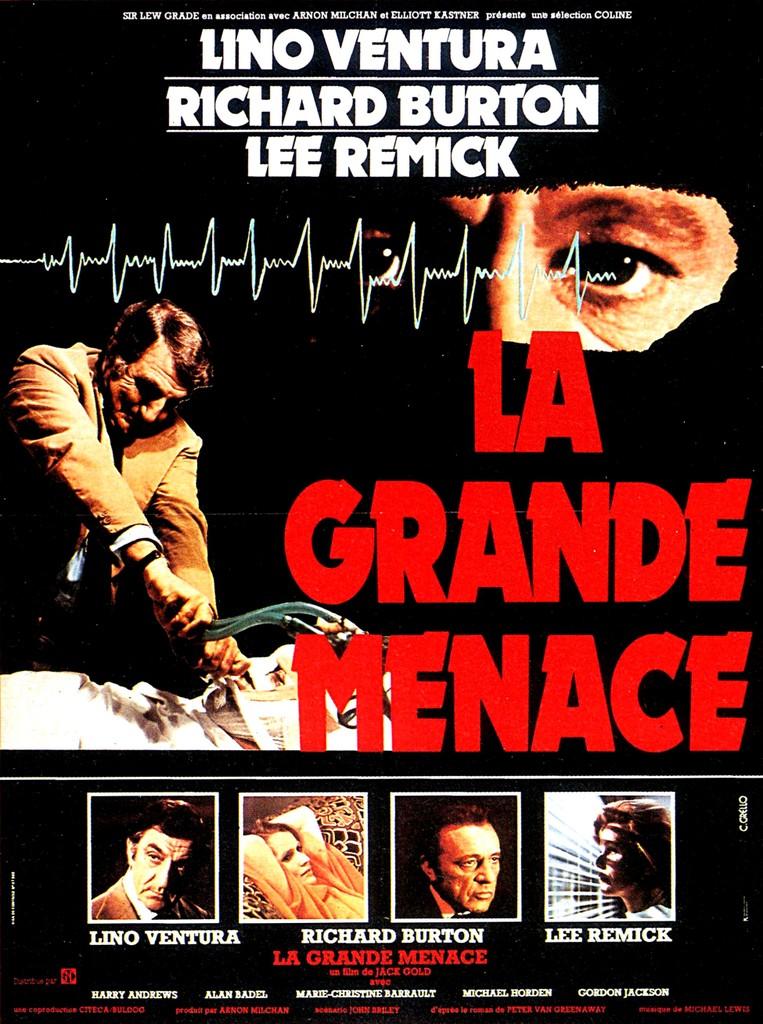 John Morlar is brutally murdered and left for dead. But his mind refuses to die. Convinced, from a young age, Morlar believes he has had the power to cause personal as well as world catastrophes. To prove his point, he snares a fully-loaded flying 747 jumbo jet and causes it to crash into a high rise apartment building, killing hundreds. The case is investigated by French Inspector Brunel(Supurbly played by Lino Ventura) who is convinced, Morlar's personal psychiatrist, Doctor Zonfeld (Lee Remick in one of her finest roles), is harboring a horrifying secret which eventually engulfs them both. 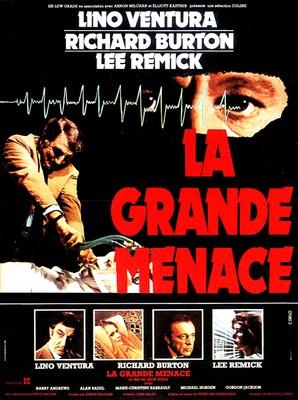 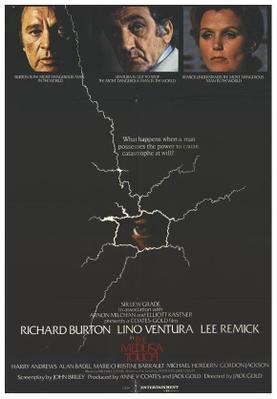