The 37th Montreal World Film Festival has presented its award for Best Artistic Contribution to Landes by François-Xavier Vives.

With three French films selected in competition this year (Landes, which was also represented by Marie Gillain, Jappeloup, and the minority French production Cha Cha Cha) as well as a string of prestigious premieres (Adore/Adoration), The Nun, and ブリュノ・デュモン, French cinema was well represented at the Montreal World Film Festival. The Grand Prize of the Americas went to the Polish film Life Feels Good (Chce sie zyc) by Maciej Pieprzyca. The FFM also gave uniFrance Films the chance to meet with all of the distributors and Canadian partners present at the event. 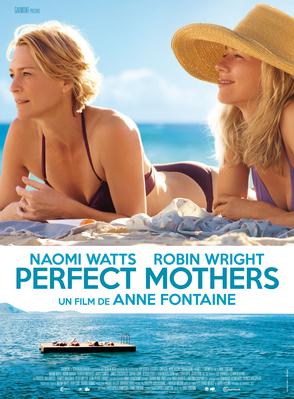 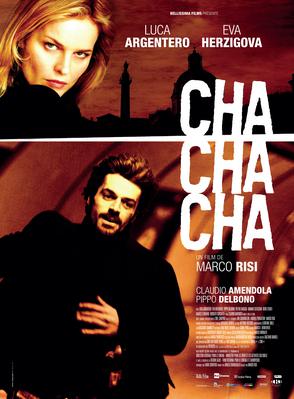 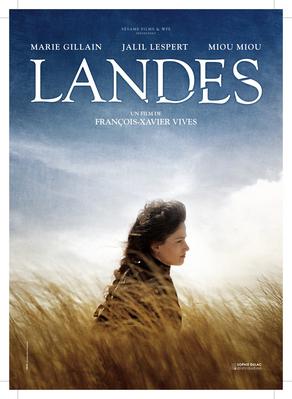 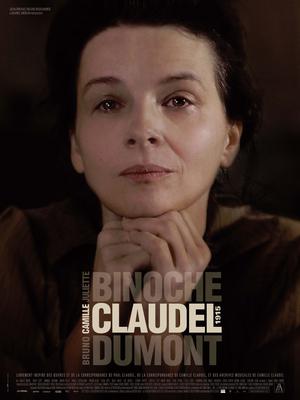