Unifrance will accompany the cream of this year's French film crop to the next AFI FEST - 2014, which will take place November 6 through 13, 2014.

Since its creation in 1971, the AFI FEST - 2014, based in Los Angeles, has become one of the most important international cinema meetings in the アメリカ合衆国. It's an event concerned with getting established talents to rub shoulders with rising auteurs, while also showcasing films in the running for the Oscar for Best Foreign Language Film. We note an exceptional fact: this year, French cinema is bringing three such films to the AFI: Saint Laurent for France, Timbuktu for モーリタニア, and Gett, The Trial of Viviane Amsalem for イスラエル, all produced (or majority produced) by France. We'd also like to highlight the presence of Marion Cotillard, who will be alongside Luc and Jean-Pierre Dardenne for Two Days, One Night (a minority French coproduction).

WORLD CINEMA SELECTIONS
呼吸 ―友情と破壊 by Mélanie Laurent
Eden by Mia Hansen Love (in her presence)
Gett, The Trial of Viviane Amsalem by Ronit and Shlomi Elkabetz
Girlhood by Céline Sciamma (in the presence of Karidja Touré)
Reality by Quentin Dupieux (in his presence, accompanied by Alain Chabat and Élodie Bouchez)
Timbuktu by Abderrahmane Sissako (in his presence)
May Allah bless France by Abd al Malik (in his presence)

NEW AUTEURS
Run by Philippe Lacôte (in his presence) 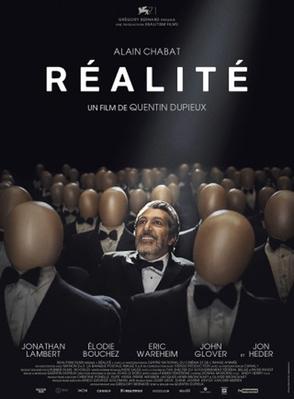 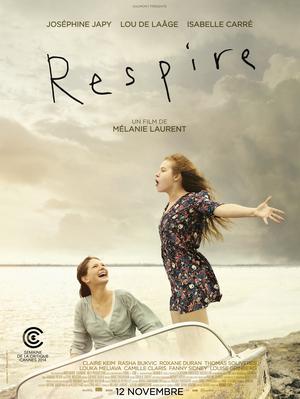