On Saturday, December 3, the Beirut Casino in レバノン hosted the awards ceremony for the 4th Francophone Cinema Trophies. Notable guests included the patron of this year's event, Costa-Gavras , along with Abderrahmane Sissako, president of the Trophies Association, and Adama Ouane, administrator of the Organisation Internationale de la Francophonie.

Around thirty films, including features and shorts, had been selected by the jury over the past year to compete for the awards presented on Saturday. These films were screened at the Montaigne Theater at the Institut Français in Lebanon between November 22 and December 1, 2016. Seventeen countries in which French is spoken were represented at these Francophone Cinema Trophies: アルジェリア, Armenia, ベルギー, カナダ, Congo, コートジボアール, France, Gabon, Guinea, レバノン, ルクセンブルク, モロッコ, ルーマニア, セネガル, スイス, チュニジア, and ベトナム.

The Trophy for Best Film was awarded to As I Open My Eyes by Leyla Bouzid, while Best Short Film honors went to Congo, un médecin pour sauver les femmes by Angèle Diabang.

Loubna Abidar received the Trophy for Best Actress for her performance in Much Loved by Nabil Ayouch, while Simon Abkarian won the Best Actor Trophy for his role in Don't Tell Me the Boy Was Mad by Robert Guédiguian.

The Trophies for Best Supporting Actress and Actor were presented, respectively, to Rachida Brakni (for Let Them Come) and Benoît Poelvoorde (for The Brand New Testament).

Two master classes were also held as part of the event at the Metropolis Cinema, led by Abderrahmane Sissako and Costa-Gavras.

You can find all further information about the event on the Francophone Cinema Trophies website. 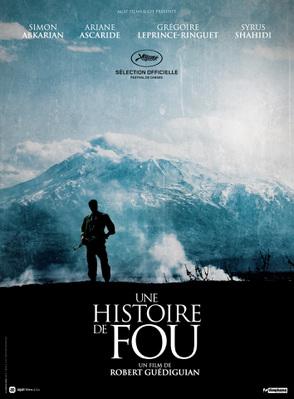 Don't Tell Me the Boy Was Mad 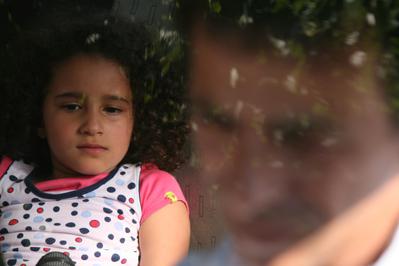