The USA leaps into "The Closet"

"The Closet" has just crossed the $5 million threshold in North America, and is sailing steadily toward the $6 million mark. This makes the film France's greatest success story of the year in the United States.

Released by Miramax, "The Closet" is currently running with 150 prints in circulation, and demonstrates once again – after the $3.2 million earned by "The Dinner Game" – the extraordinary ability of director Francis Veber to also have American audiences rolling in the aisles. 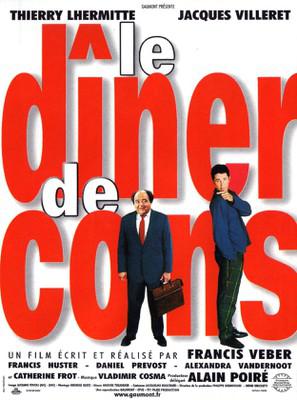