With 3 feature films, one short film, a number of documentaries and fully-restored prints of celebrated films presented today, French films are in the spotlight this Sunday on the Croisette.

Competition:
"Demonlover" by Olivier Assayas, Grand Théâtre Lumière, 11.30 a.m. and 10.30 p.m.
The second feature produced by Edouard Weil and Xavier Giannoli for Elizabeth Films (after "Kennedy and I" by Sam Karmann) in association with Citizen Films (Claude Davy), this latest film by Assayas was shot in France, Japan and Mexico. It boasts an international cast, bringing together the talents of Charles Berling and Connie Nielsen ("Gladiator"). A high-tech thriller, the film interweaves industrial espionage with cybernetics trafficking and pornographic mangas. The film is distributed by SND, with international sales handled by Wild Bunch.

Directors' Fortnight:
"Deux" by Werner Schroeter is to be screened at the Noga Hilton at 11 a.m. and 5 p.m.
This prominent filmmaker brings together a top-ranking cast in his film, including Isabelle Huppert, Bulle Ogier, Arielle Dombasle and Jean-François Stévenin, produced by Paulo Branco and distributed in France and abroad by Gemini Films.
It is worth noting that at 12.15 a.m. the Directors' Fortnight is holding a Special Screening, "Polissons Et Galipettes" (a series of anonymous pornographic films from the beginning the 20th century). The screening offers a closer look at these small-scale clandestine films, which belong to French cultural heritage, painstakingly put together by Michel Reilhac (with editing by Olivier Lupczinsky and music by Eric Le Guen). The film was produced by Mélange, with foreign sales handled by Films Distribution.

Special Screenings:
Today offers audiences cinema classics, with restored prints of "Playtime" by Jacques Tati and "Pépé le Moko" by Julien Duvivier on the program. "Playtime" is to be screened this Sunday in the Salle Lumière at 4 p.m. as part of a Tati retrospective, "The Return of Monsieur Hulot on the Croisette." "Pépé le Moko" is to be presented in the Salle Bunuel at 2.45 p.m. (a digital screening).
The brand new "Salle des Sables" also honors Tati this evening, with a screening of "Au-delà de Playtime" (a montage of archival footage, 2002), followed by "Mon Oncle" (1958).
And finally, the documentary "Etre Et Avoir" by Nicolas Philibert is to be presented out of competition in the Salle Bunuel at 7.30 p.m.. 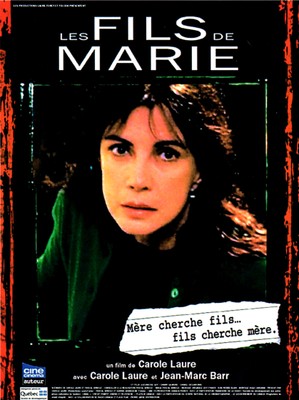 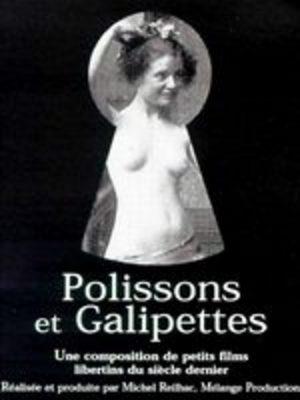 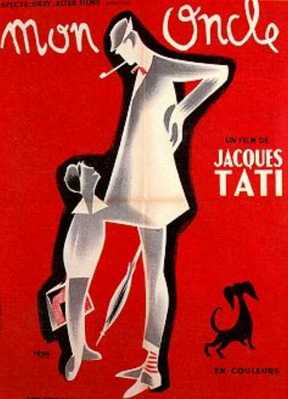 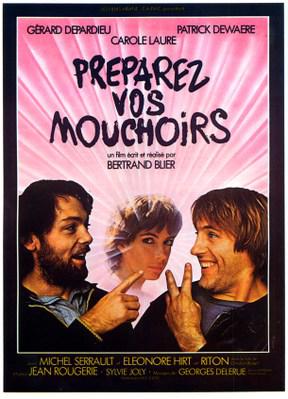 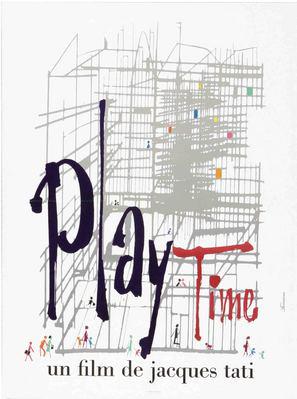 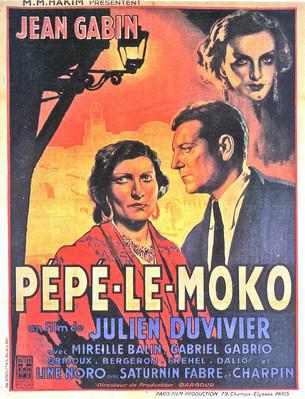