2002 is panning out as an exceptional year for French films in Brazil.

Probably one year behind Europe as far as results for French films are concerned, Brazil has seen movie attendance and box office takings soaring to new heights in 2002. French-language films alone have registered an impressive 1,239,129 admissions, compared to just 212,824 in 2001!

Of the French-language hits, "Amelie," released in February by Lumiere Filmes (48 prints), takes center stage, boasting over 330,000 tickets sold. Released in June by Europa Filmes (45 prints), "Brotherhood of the Wolf" has attracted 211,000 spectators. A trio of standout titles follows closely behind: "The Closet" was released in April (Providence Filmes, 16 prints), "8 Women" was released in July (Imovision, 20 prints) and finally, "Asterix and Obelix: Mission Cleopatra" (released in October). All three have crossed the 150,000 spectators threshold.

Moreover, the Brazilian distributor André Sturm (Providence Filmes), who received a visit from director Agnès Jaoui in January for the release of her film "The Taste of Others," has attracted close to 85,000 spectators. This distributor also initiated this year a Tour of French Cinema in Brazil, in September-October. Included in the films selected was "Same Old Song," and once again Agnès Jaoui was in attendance to present the film in Goiânia and Salvador.

It is also worth mentioning the fine performance in theaters of "Avril Brisé" by Walter Salles, a Franco-Brazilian co-production (Videofilmes, Haut et Court and Bac Films), which is coming close to the 300,000 spectators mark.
This boom in movie attendance in Brazil comes hand in hand with renewed vigor in national movie production and an excellent representation of local films in the international arena. Film production has risen by around 30 films this year, including all categories, with three productions attracting particular attention at the latest Cannes Festival ("Cidade de Deus" by Fernando Meirelles, in the Official Selection Out of Competition; "Madame Sata" by Karim Ainouz, a Franco-Brazilian co-production - Wild Bunch/Videofilmes – selected at Un Certain Regard and the short film "Sol Alejandro" by Eduardo Valente, which was awarded the Cinéfondation Prize). This year also saw Walter Salles as jury member at Cannes and of course the setting up of the "Ancine" film financing body (comparable to the French CNC).

2002 looks therefore set to go down as an excellent year for films in Brazil. 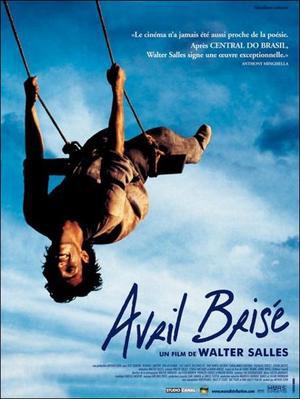 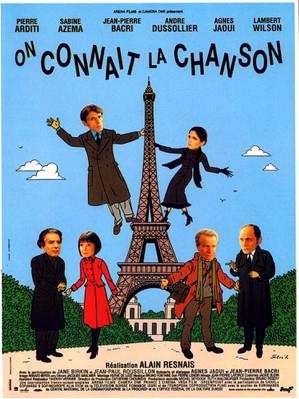 最近のフィルモグラフィー : The Stars at Noon, , A Brighter Tomorrow, ...