Amira Casar and Tony Gatlif will be in Prague to attend the Czech Republic’s 9th French Film Festival (November 23 through 27, 2006).

The 9th French Film Festival is hosted by the French Embassy in the Czech Republic, with support form the French Ministry of Foreign Affairs and Unifrance, and in partnership with the Alliance Française in the Czech Republic and the French Institute in Prague. The event will be officially opened in Prague on Thursday November 23 at the Svetozor cinema’s largest theater, and will continue simultaneously in three other Czech cities: Brno, Ceské Budejovice, and Hradec Králové.

Five films will be presented in preview screenings: “Merry Christmas” by Christian Carion, “The Gleaners and I” by Agnès Varda, “The Science of Sleep” by Michel Gondry, “Tell No One” by Guillaume Canet, and “Transylvania” by Tony Gatlif.
These films will be released in the Czech Republic immediately following the festival.

The festival will pay tribute to the actor-director Guillaume Canet, with screenings of "Merry Christmas," “Love Me If You Dare” by Yann Samuell, “Vidocq” by Pitof, and Canet’s latest two films as a director, “Anything You Say” and “Tell No One.”

The preview screening of "The Science of Sleep" will be followed by a Special Night devoted to Michel Gondry, with a screening of his video clips, his documentary “Dave Chappelle’s Block Party,” and his first two features, “Eternal Sunshine of the Spotless Mind” and “Human Nature.”

Seven Czech journalists will invite members of the public to discover their favorite film from the selection of recent French productions. 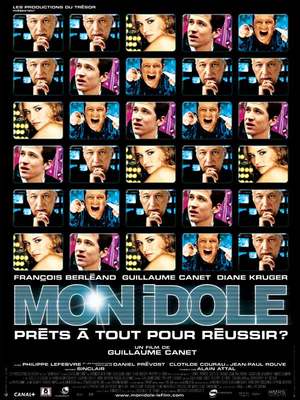 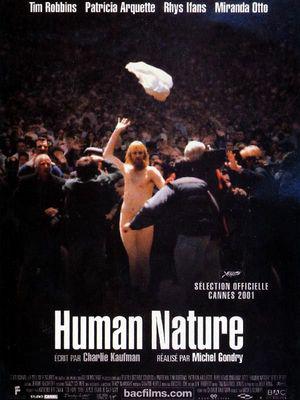 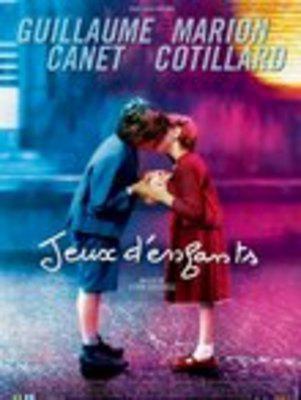 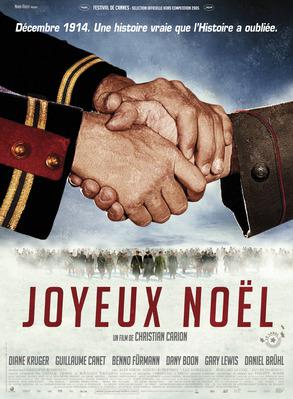 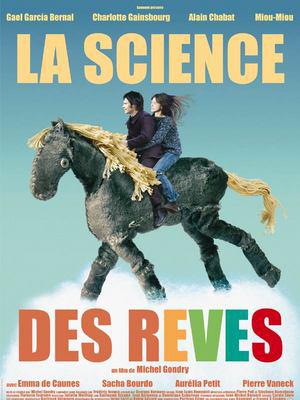 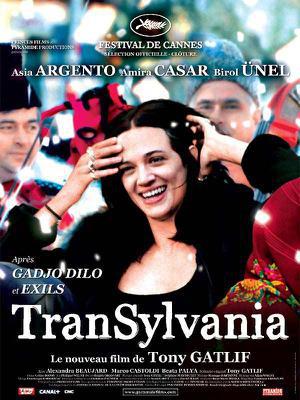 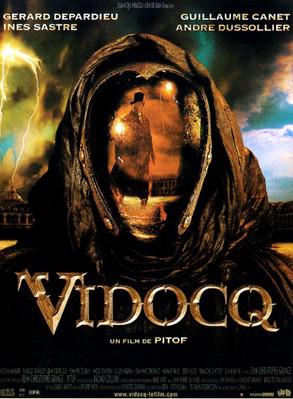 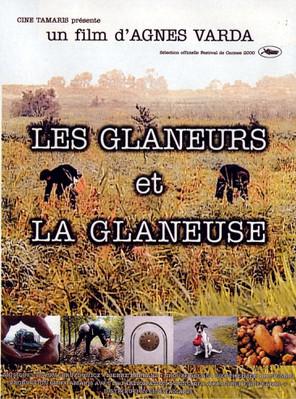