The Artist steals the spotlight at the BAFTAs

With nominations in twelve categories, The Artist scooped up seven awards including Best Film, Best Director, and Best Actor.

After Sunday's big win, The Artist has earned the distinction of winning more BAFTA awards than any other French film in the history of the British Academy of Film and Television Arts.The Artist is the ninth French film to be honored with a BAFTA award for Best Film, thus joining the prestigious ranks of Jean de Florette, Lacombe, Lucien, Day for Night, Gervaise, The Wages of Fear, Forbidden Games, and La Ronde.

Michel Hazanavicius is the fourth French director to have been voted Best Director at the BAFTAs, following in the footsteps of François Truffaut (Day for Night), Louis Malle (Atlantic City and Au Revoir Les Enfants), and Roman Polanski (Chinatown and The Pianist). Hazanavicius also picked up the award for Best Screenplay, which has been previously presented to The Discreet Charm of the Bourgeoisie and Amelie.

The Artist also waltzed off with the awards for Best Original Music (for Ludovic Bource), Best Costume Design (for Mark Bridges), and Best Cinematography (for Guillaume Schiffman). The film was also nominated in the categories of Best Actress, Best Production Design, Best Makeup, Best Sound, and Best Editing.

Last week, The Artist crossed the million spectators threshold in イギリス. This new spate of awards will no doubt keep the film at the top of the charts in the weeks to come. 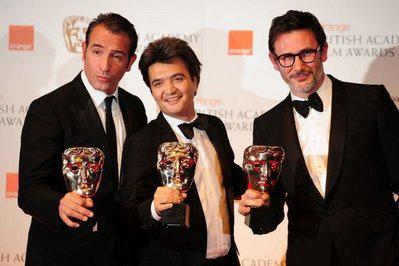 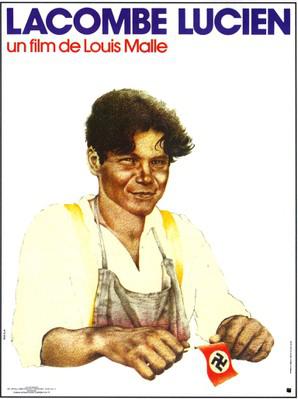 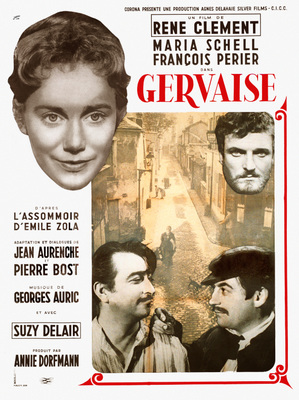 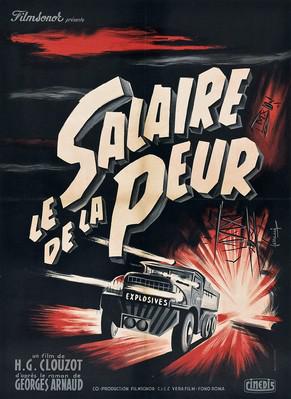 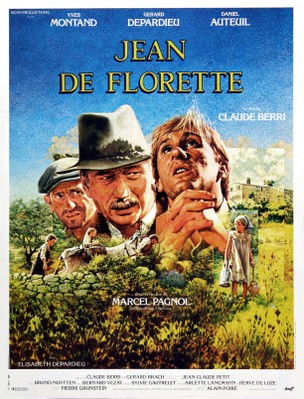 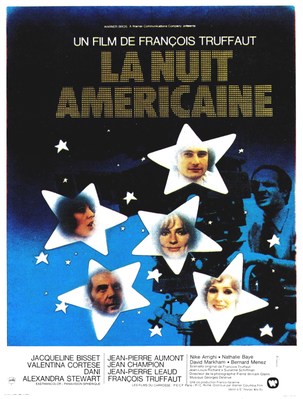 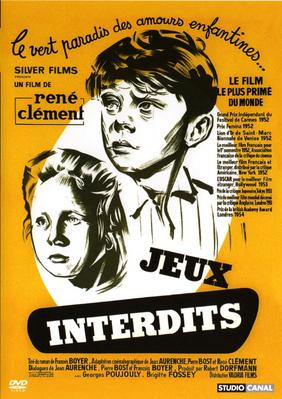 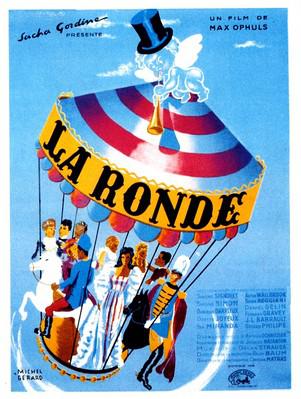