Mathieu Demy's film Americano has just picked up the Silver Taiga award at the Spirit of Fire Festival!

Americano by Mathieu Demy has won the Silver Taiga, second prize at the Khanty-Mansiysk Spirit of Fire Film Festival in Siberia, held from February 24 through March 1, 2012.

Another French film, Chicken With Plums by Marjane Satrapi （マルジャン・サトラピ） and Winshluss , also competed in the festival competition. Fanny Ardant was in attendance to present her film Ashes & Blood, along with Christophe Bruncher, French producer of All Together, which was screened as closing film.

The festival's competition, presided over by Serguei Soloviev, is exclusively dedicated to first and second films. This year's festival brought together a sizeable number of Russian movie industry professionals, who defied temperatures approaching -20°C to take part in the event. 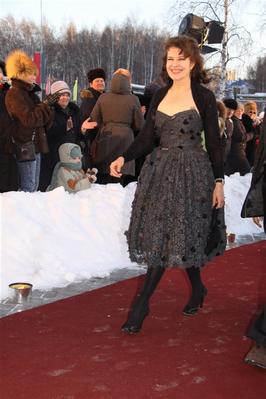 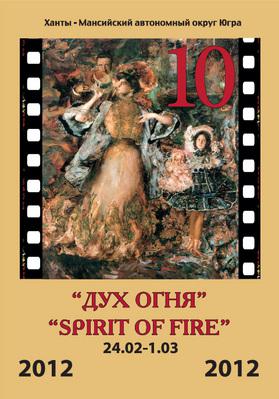