The London Film Festival is a key activity of the BFI (British Film Institute), screening new work from around the world and the best of recent restorations from international archives.

The programmer watches the French films offered at UniFrance in July.

France stands out at the 57th BFI London Film Festival 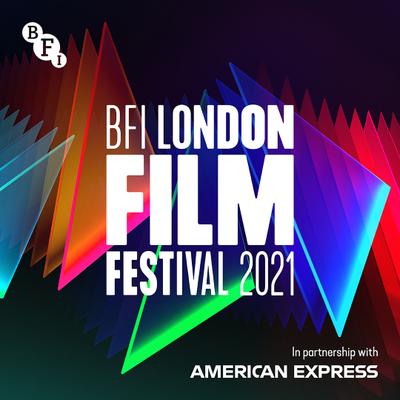 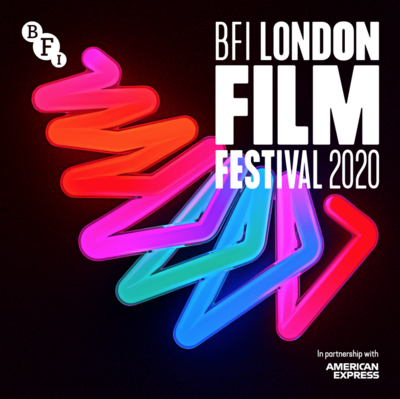 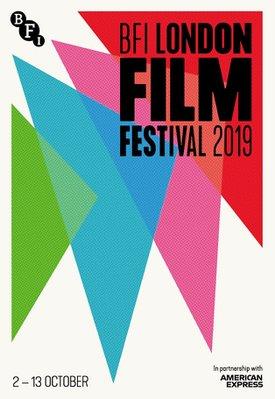 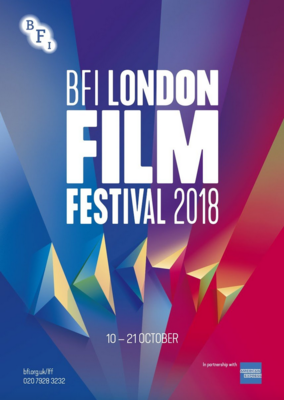 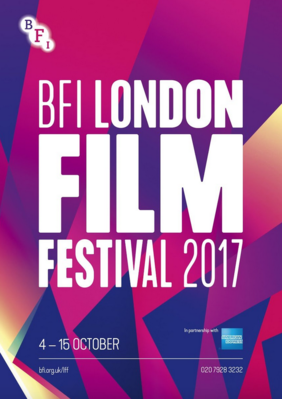 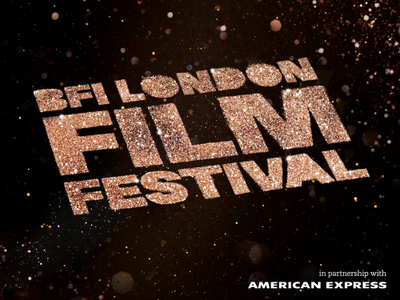 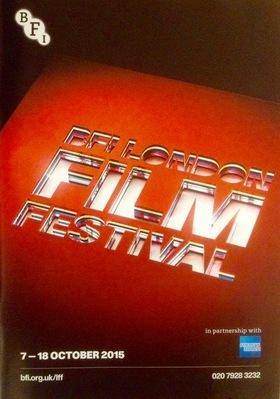 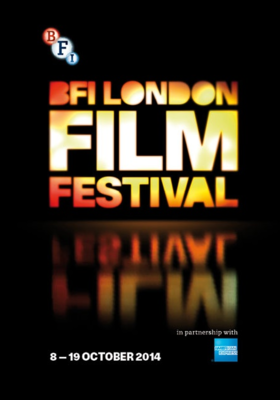 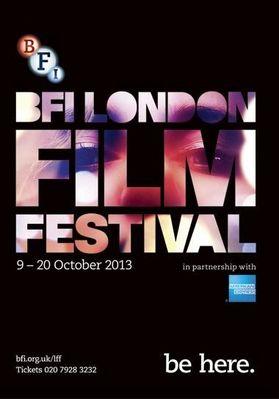 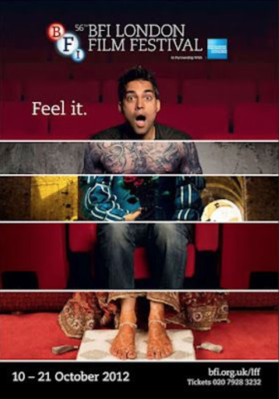 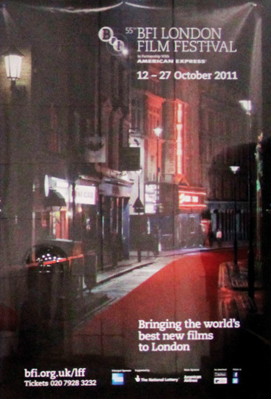 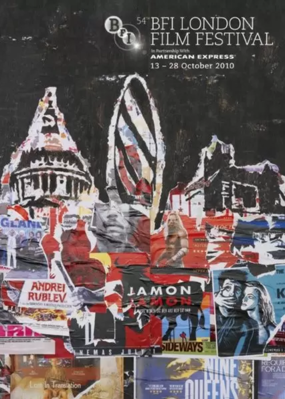 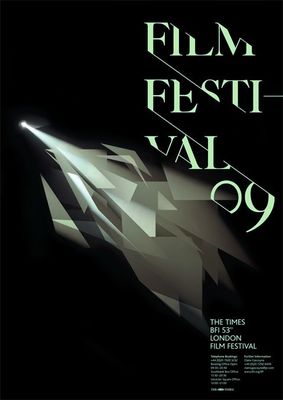 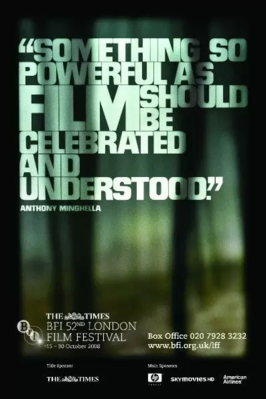 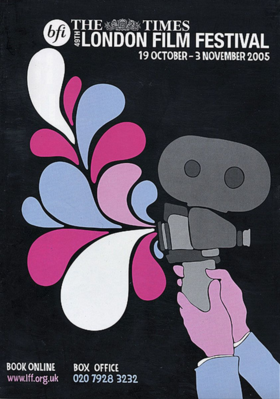 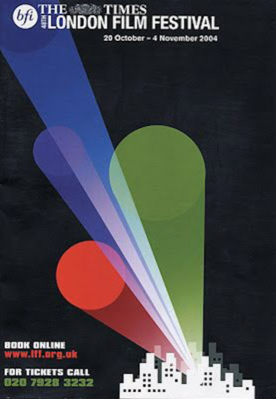